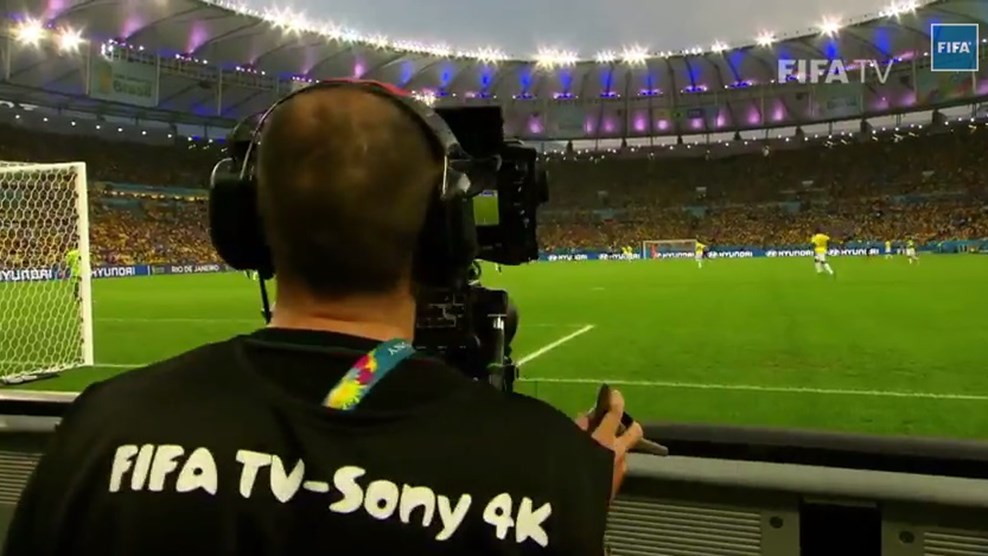 FIFA said all 64 matches in the tournament would for the first time ever be produced in Ultra High Definition with High Dynamic Range.

The UHD feed will also benefit from its own wider-framed main camera along with the addition of immersive audio.

It is also planned to allow fans to be able to follow the matches through a Virtual Reality feed.

Along with the Olympics, the World Cup has traditionally been a showcase of the latest technologies, something taken advantage of by television manufacturers.

Wi-Fi 6 and Wi-Fi 6E client devices are entering the home in an unprecedented way, surpassing 50% market share since their introduction in 2019 (compared to four years for Wi-Fi 5). … END_OF_DOCUMENT_TOKEN_TO_BE_REPLACED