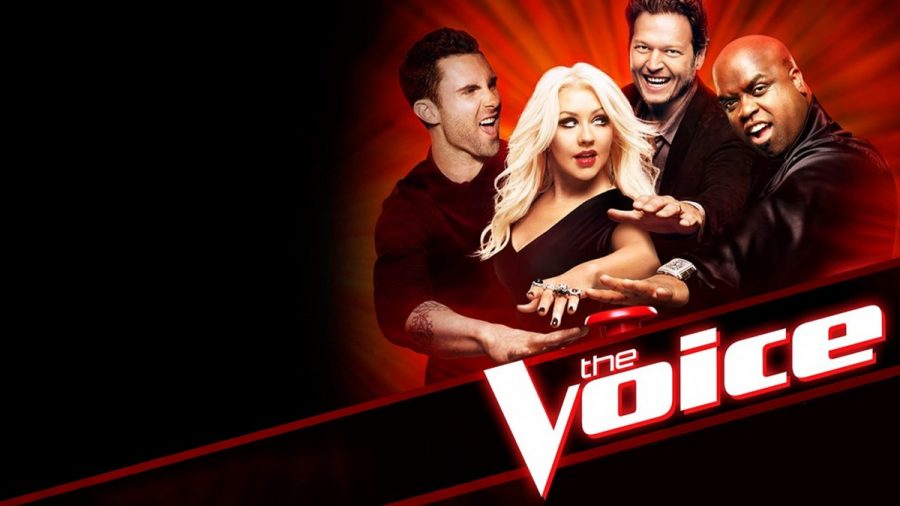 Snapchat will work with NBCUniversal to create the scripted content that will run for between 3 and 5 minutes. NBC has already produced a version of talent show The Voice for snapchat that involved contestents uploading audition videos directly to the social network. It was later nominated for an Emmy.

“NBCUniversal is proud to have been Snap’s first partner to create Shows, and we’ve seen consistent audience growth and engagement on the platform,” said Maggie Suniewick, President, NBCUniversal Digital Enterprises. “This digital content studio is an extension of our already strong partnership and an opportunity to develop new IP and franchises for a mobile-first audience.”

NBC has named Lauren Anderson as chief content officer for a jointly run content studio based in Santa Monica. Most recently, Anderson was Senior Vice President of Primetime Programming at NBC where she developed scripted series including Parks and Recreation, The Office, The Carmichael Show, and The Good Place.

“We see scripted as the next exciting chapter to dive into, and are thrilled to be charting this path with NBCUniversal, who have been amazing collaborators from the start, and with the leadership of Lauren, who has a fantastic track record in this space,” said Sean Mills, Head of Original Content for Snap Inc.”

The first Snapchat original will come from the Donut creative studio run by TV producers Mark and Jay Duplass.

Shows will be available in the Shows section of the app that launched last September and already offers content from third parties.

In a related development, Discovery’s Eurosport and Snap have reached a strategic advertising and content agreement that will deliver a new partnership for the Olympic Winter Games in PyeongChang 2018. The deal brings Olympic Games action through several types of professionally curated content on Snap’s Discover platform.

Snapchat allows its users to capture video and pictures which, rather than sitting on a users timeline, then self destruct after a few seconds.

Wi-Fi 6 and Wi-Fi 6E client devices are entering the home in an unprecedented way, surpassing 50% market share since their introduction in 2019 (compared to four years for Wi-Fi 5). … END_OF_DOCUMENT_TOKEN_TO_BE_REPLACED