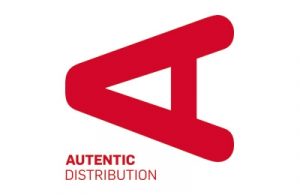 Effective January 1, 2018, Autentic Distribution, headquartered in Cologne, will become a 100% subsidiary of Autentic, owned by Patrick Hörl and Jan Mojto’s Beta Film group. Financial details of the transaction were not disclosed.

“As part of the realignment of WDR mediagroup, the investment portfolio is also being reviewed. In this connection, the decision has been made to sell the shares in Autentic Distribution as the common strategic objective of Autentic and WDR mediagroup has been achieved: The development of internationally successful sales for factual programmes. Therefore, the time has now come for WDR mediagroup to withdraw,” said Michael Loeb, managing director of WDR mediagroup.

“However, nothing changes when it comes to the good collaboration. WDR mediagroup will continue to distribute the high-quality WDR factual productions on an international basis exclusively by means of Autentic Distribution. This successful partnership will continue,” stressed Loeb.

Wi-Fi 6 and Wi-Fi 6E client devices are entering the home in an unprecedented way, surpassing 50% market share since their introduction in 2019 (compared to four years for Wi-Fi 5). … END_OF_DOCUMENT_TOKEN_TO_BE_REPLACED