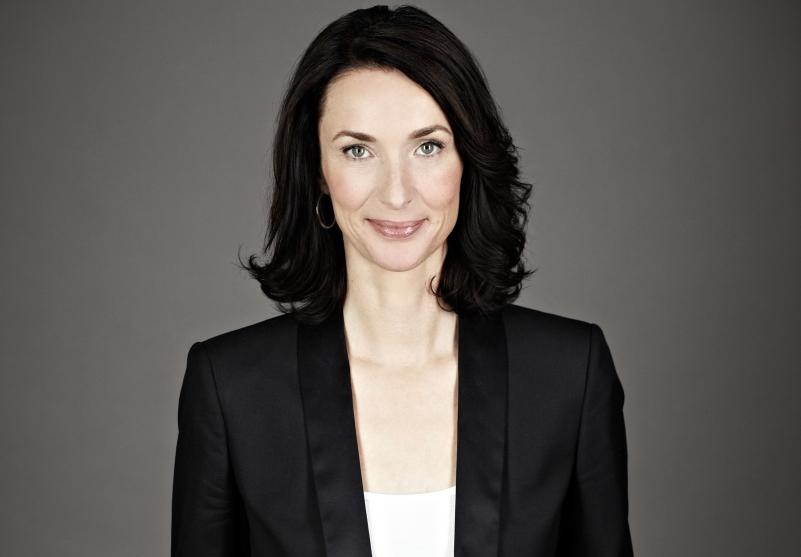 Behrends, who has been heading the operations of NBC Universal in German-speaking Europe for nine years, will then also be responsible for the US broadcaster’s activities in countries such as Poland, Romania, the Czech Republic, Hungary and several Balkan states, reports German business newspaper Handelsblatt.

“Every market in Europe is different. We are very aware of this when we pull the strings from Munich,” Behrends told the paper. “We are responding to the different media markets with a tailor-made channel strategy and content curated for the new markets.”

Wi-Fi 6 and Wi-Fi 6E client devices are entering the home in an unprecedented way, surpassing 50% market share since their introduction in 2019 (compared to four years for Wi-Fi 5). … END_OF_DOCUMENT_TOKEN_TO_BE_REPLACED