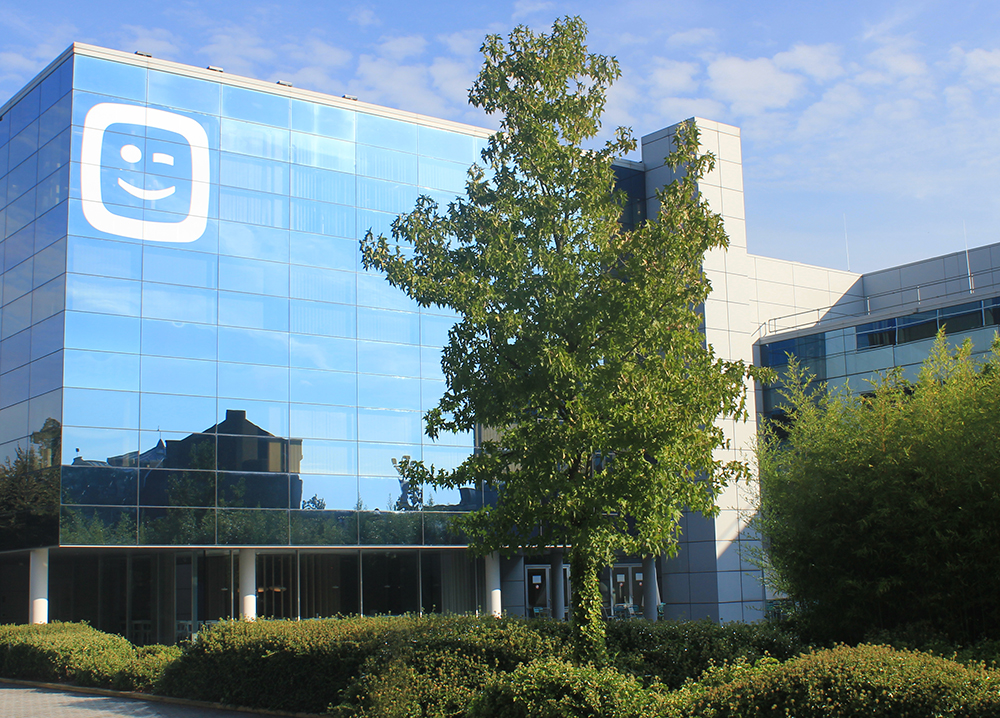 Telenet objects to the draft decisions concerning the broadcasting and broadband market, formulated by the Belgian telecom and media regulators.

The operator says that this proposal goes against the policy of the Belgian federal government and the European Commission to stimulate investment. More regulation will lead to legal uncertainty and eventually even to less performing networks, according to Telenet.

Cable resale in Belgium has been regulated since July 2011, allowing alternative providers to bring their own offering of television or television combined with broadband internet in Belgium. It was only at the beginning of 2014 that Mobistar (now Orange) approached Telenet and VOO with a request to access their network.

Telenet regrets that the BIPT, so soon after the actual cable resale, now comes up with a proposal for further regulation.

The Belgian regulators now suggest that, besides the access regulation of Proximus, the two cable operators in Belgium – Telenet and VOO – should also provide separate broadband access. To arrive at this result, the Belgian regulators split up the Belgian broadband market on the basis of two technologies, the copper network of Proximus and the coax cable networks of Telenet and VOO. This artificial division – which is unique in Europe – undermines the principle of Significant Market Power and wrongfully uses it to declare three operators dominant and so further regulate the Belgian broadband market.

This double regulation leads to overregulation, which is at odds with the policy of the Belgian federal government and the European Commission to actually stimulate investment in order to maintain Belgium’s position at the forefront of digitization in Europe.

Telenet points out that again changing and tightening the rules causes legal uncertainty, which in turn puts a brake on investment. A recent study by the European Commission[1] has again shown that Belgium is a frontrunner in Europe in terms of coverage and quality of fixed telecom networks. The fact that Belgium has been able to hold that position until now is due to the solid investments made by the market players and the competition between telecom infrastructures.

“Belgium is already the most regulated country in Europe for telecom. More regulation will simply act as a disincentive for operators to invest further in the expansion and modernization of their networks. At a time when telecom operators need to invest hundreds of millions to offer consumers and businesses more and faster (mobile and fixed) internet connections, overregulation will simply be detrimental for consumers and the economy. No operator will want to invest millions in its network in the knowledge that the competition will be able to use that same network. In the long term, this will undermine the quality of the networks,” said Ann Caluwaerts, Chief Corporate Affairs at Telenet.

Telenet has responded in accordance with the appointed procedure. The national consultation ends on 29 September. The next step in the process will be that the European Commission must also give its opinion before a final decision is imposed by the BIPT.

Wi-Fi 6 and Wi-Fi 6E client devices are entering the home in an unprecedented way, surpassing 50% market share since their introduction in 2019 (compared to four years for Wi-Fi 5). … END_OF_DOCUMENT_TOKEN_TO_BE_REPLACED