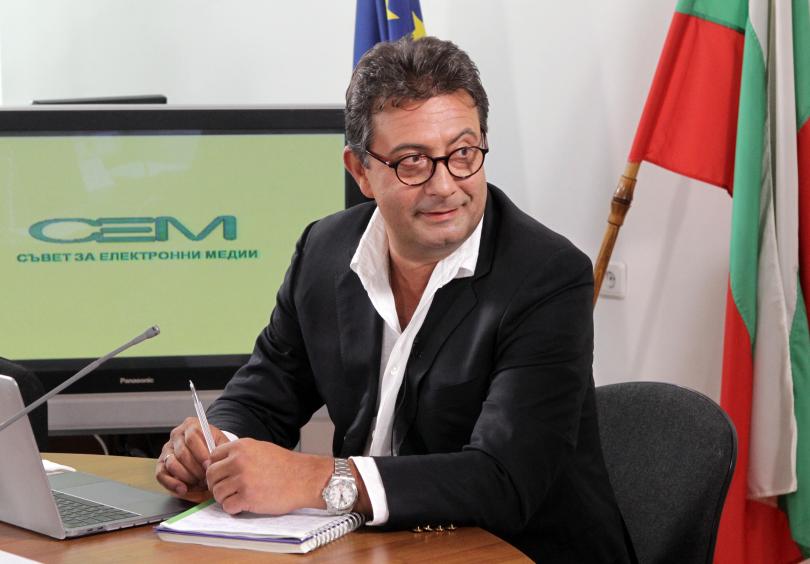 Konstantin Kamenarov has been appointed the new DG of the Bulgarian public broadcaster BNT.

He was elected by the country’s Electronic Media Council (CEM) with the support of four of its five members.

In a statement, BNT says CEM members highlighted his professionalism, managerial competence, concept of BNT’s development and knowledge of television.

It adds that during his hearing with CEM Kamenarov said that BNT’s budget is insufficient and stressed that it is extremely important for the broadcaster to become a real alternative to commercial TV.

He was also of the view that BNT should operate one main channel, with others focusing on such areas as culture and education.

Kamenarov will replace Vyara Ankova, who following two consecutive mandates plus an additional year had been in the post for a total of seven years.

Wi-Fi 6 and Wi-Fi 6E client devices are entering the home in an unprecedented way, surpassing 50% market share since their introduction in 2019 (compared to four years for Wi-Fi 5). … END_OF_DOCUMENT_TOKEN_TO_BE_REPLACED