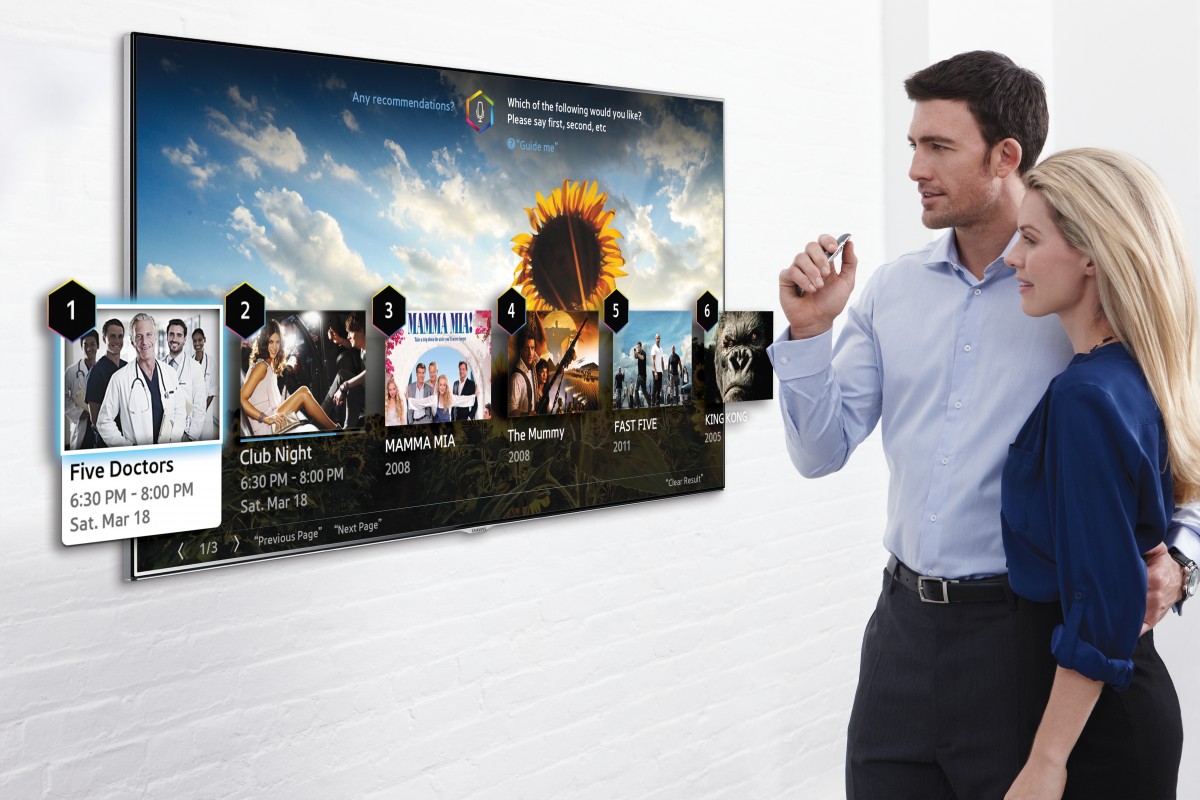 TV remains the most popular form of video consumption in Czech homes despite the growing use of digital devices.

According to the findings of a study by Nielsen Admosphere for the Association of Television Organisations (ATO), 95% of households in the Czech Republic own a TV set, while 70% have a PC or laptop. Smartphone and tablets ownership meanwhile stands at 57% and 24% respectively.

The study looked at the viewing habits of 33,728 people in 15,199 households in the first half of this year.

Wi-Fi 6 and Wi-Fi 6E client devices are entering the home in an unprecedented way, surpassing 50% market share since their introduction in 2019 (compared to four years for Wi-Fi 5). … END_OF_DOCUMENT_TOKEN_TO_BE_REPLACED