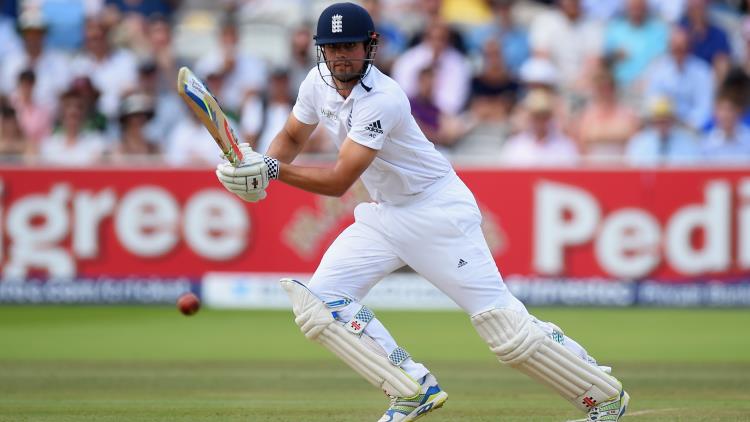 Sky has secured a new five-year agreement with the England and Wales Cricket Board (ECB) in a deal that will also see live cricket return to BBC Television for the first time in 21 years.
The £1.1 billion shared contract brings the BBC live coverage of England men and women’s Twenty20 internationals and the ECB’s new city-based domestic T20 tournament. However, Test Matches will remain with the pay-TV opetration.

In recent years the BBC has secured the rights to digital clips, which allow in-play highlights, using the commentators from the long running radio programme Test Match Special.

“It’s long been our ambition to bring live cricket back to BBC television,” said BBC director general Tony Hall. “I’m thrilled to see that ambition realised. Cricket is an integral part of the British summer and the BBC will be putting its full weight behind the nation’s favourite summer sport.”

The current highlights package is held by the Viacom-owned Channel 5.

While Sky loses some of its exclusivity it will be thankful that it wasn’t outbid by BT Sport, which already has the rights to this winter’s Ashes in Australia.

There were concerns that with all live domestic cricket on Sky Sports, cricket was finding it difficult to attract new people to the game.

However, until at least 2024 Sky Sports will still be the only place to watch live coverage of all England home Tests, ODIs and T20s, women’s matches and county cricket.

Wi-Fi 6 and Wi-Fi 6E client devices are entering the home in an unprecedented way, surpassing 50% market share since their introduction in 2019 (compared to four years for Wi-Fi 5). … END_OF_DOCUMENT_TOKEN_TO_BE_REPLACED