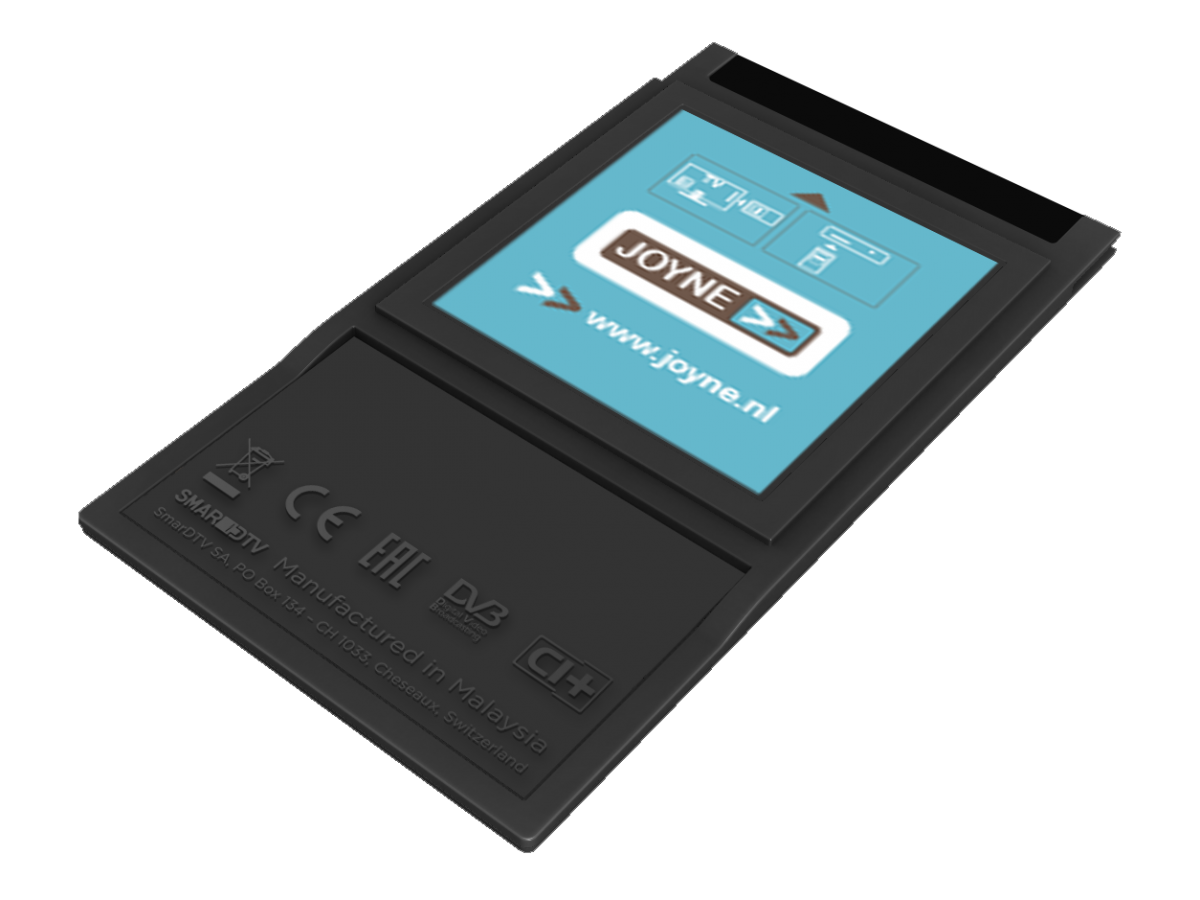 The new satellite platform will compete head on with M7 Group’s Canal Digitaal. Distribution will take place over the Eutelsat 9B satellite at 9 degrees East, as was first announced last May.

With regards to pricing, Joyne wants to offer ‘flexible subscriptions’ starting at around €30 for a month. Packs will be available for one month, three months (€20), six months (€15) and twelve months (€12).

The basic package offering the main channels will be called Travel Lite and is intended for short-time subscribers who are travelling around Europe and want to continue watching their national channels. Joyne’s basic tier will offer all channels starting at €40 a month, decreasing to €22,50 a month when a year’s subscription is taken. All subscription will be sold on a prepaid basis. The Conax Cardless CI+ module will be available for €99 at selected dealers.

Wi-Fi 6 and Wi-Fi 6E client devices are entering the home in an unprecedented way, surpassing 50% market share since their introduction in 2019 (compared to four years for Wi-Fi 5). … END_OF_DOCUMENT_TOKEN_TO_BE_REPLACED