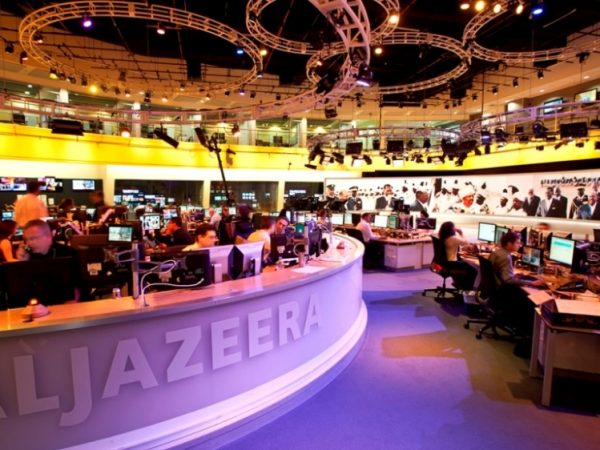 Four Arab states boycotting Qatar over alleged support for terrorism have called for the closure of Al Jazeera.

Reuters reports that the states – Saudi Arabia, UAE, Egypt and Bahrain – have sent Doha a list of 13 demands, which also include a reduction in ties with Iran.

They have given Qatar 10 days to comply, after which the list will become void.

This has been taken to mean that there would no longer be an offer to end a dispute between them and Qatar.

The dispute began on June 5, when the four states cut ties with Qatar and imposed a land, sea and air blockade.

Wi-Fi 6 and Wi-Fi 6E client devices are entering the home in an unprecedented way, surpassing 50% market share since their introduction in 2019 (compared to four years for Wi-Fi 5). … END_OF_DOCUMENT_TOKEN_TO_BE_REPLACED