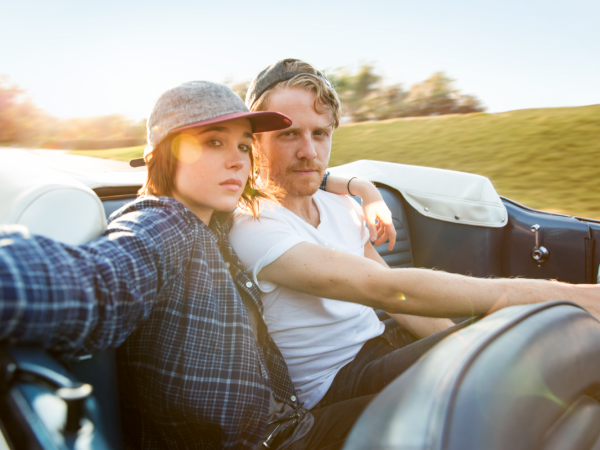 Antenna Group has signed a deal with Viceland to become the channel’s exclusive distributor across Central and Eastern Europe.

Commenting on the development,Antenna Group’s MD Pete Smith, said: “We already have a highly successful, long-standing relationship with Vice Media and are delighted to now expand that partnership into content distribution. Antenna Group is the leading media company in Central and Eastern Europe with an unparalleled presence and knowledge of the region. That, combined with our existing in-depth knowledge of Vice and its global content, makes us the perfect partner to increase awareness of its Viceland slate.”

James Rosenstock, president and chief corporate development officer, Viceland International, added: “A crucial region to Viceland’s on-going global expansion, we’re delighted to be furthering our relationship with Antenna Group, as we increase our footprint across Central and Eastern Europe. As a region that has embraced Vice content across our digital channels to date, we’re excited to be delivering Viceland’s new roster of programming to its audiences.”

The latest deal is a further expansion of Antenna Group and Vice Media’s existing partnership. In 2014, they set up a joint venture in Greece, Serbia and Romania launching editorial and production operations to create and distribute content. It was announced last year that the joint venture would expand to new territories including Russia, Czech Republic, Hungary, Bulgaria, Slovenia, Slovakia and Croatia.

Wi-Fi 6 and Wi-Fi 6E client devices are entering the home in an unprecedented way, surpassing 50% market share since their introduction in 2019 (compared to four years for Wi-Fi 5). … END_OF_DOCUMENT_TOKEN_TO_BE_REPLACED