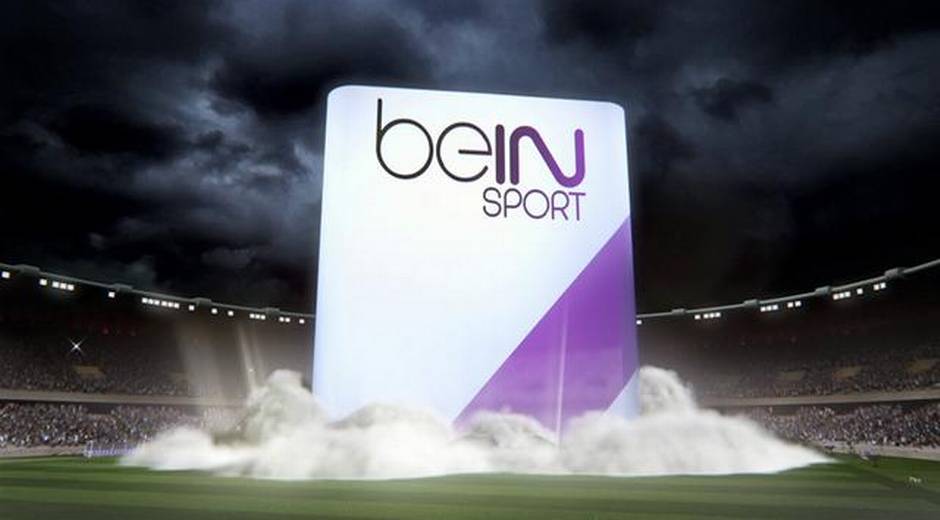 Saudi Arabia, Bahrain and the UAE have banned the sale of Bein Sports receivers, smart cards and subscriptions in their markets.

In Riyadh, the General Commission for Audiovisual Media said the Bein sports channels had not obtained the required licence to sell or renew subscriptions.

The commission said, “the current subscriptions would remain, but would not be renewed when they expire.”

The move follows the decision of Saudi Arabia, Egypt, the United Arab Emirates and Bahrain to cut diplomatic relations with Qatar, and the subsequent banning of the Al Jazeera channels.

Wi-Fi 6 and Wi-Fi 6E client devices are entering the home in an unprecedented way, surpassing 50% market share since their introduction in 2019 (compared to four years for Wi-Fi 5). … END_OF_DOCUMENT_TOKEN_TO_BE_REPLACED