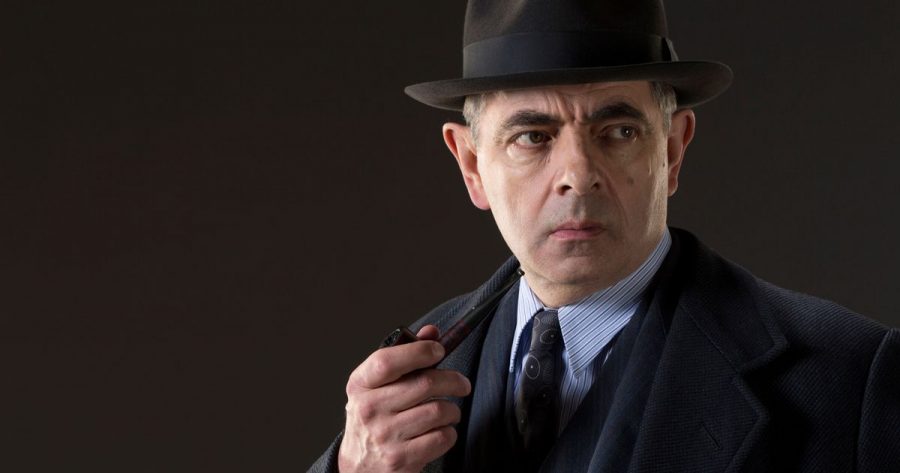 Premium drama channel BBC First is to launch on the Dutch Caiway network on June 15.

The BBC Worldwide service, fully localised for the Netherlands, will be available to 200,000 subscribers. It’s already available in another 6.7 million households in the region and is one of the country’s top 20 most-watched channels.

Simon Cottle, Distribution Director Northern Europe, BBC Worldwide said, “We are proud to add Caiway as one of the providers of BBC First in The Netherlands after its proven success on other platforms in the region. It’s great to see Dutch audiences enjoying British drama, and by adding Caiway, we are able to offer unmissable series to even more households.”

Brand new six-part series The Good Karma Hospital starring Amanda Redman (New Tricks) and Amrita Acharia (Game of Thrones) has its territory premiere exclusively on the channel in August, while highly anticipated television film Maigret: Night at the Crossroads, with Rowan Atkinson in the lead role, will debut on June 24.

Wi-Fi 6 and Wi-Fi 6E client devices are entering the home in an unprecedented way, surpassing 50% market share since their introduction in 2019 (compared to four years for Wi-Fi 5). … END_OF_DOCUMENT_TOKEN_TO_BE_REPLACED