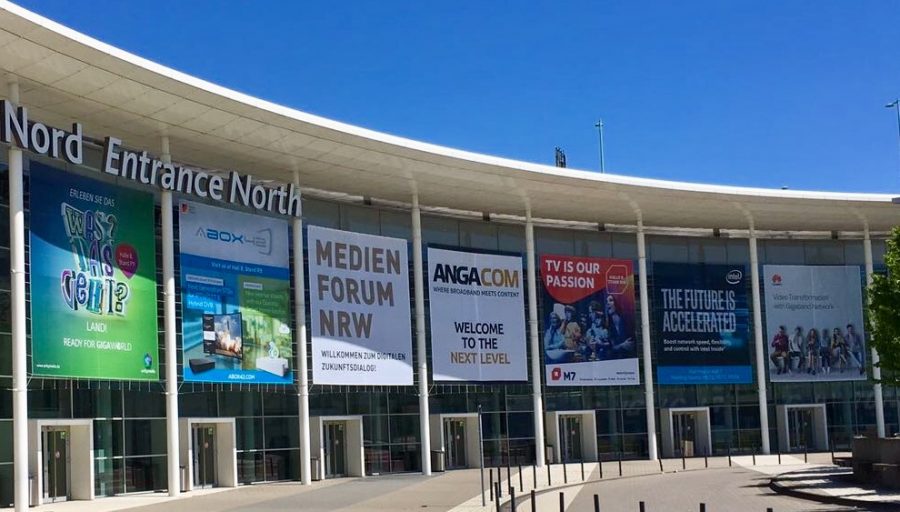 German cable operator association ANGA has called for the legislator to ensure the termination of analogue TV broadcasting at the end of 2019 at the latest.

“Until the end of 2019, most network operators will probably have discontinued analogue TV distribution; Unitymedia already commences switch-off this week,” ANGA President Thomas Braun said at the occasion of trade fair ANGA COM 2017 which will open its doors tomorrow.

“To create legal certainty for network operators and customers, the market-driven transition should be flanked by a legal ruling determining the latest possible switch-off date,” added Braun.

Wi-Fi 6 and Wi-Fi 6E client devices are entering the home in an unprecedented way, surpassing 50% market share since their introduction in 2019 (compared to four years for Wi-Fi 5). … END_OF_DOCUMENT_TOKEN_TO_BE_REPLACED