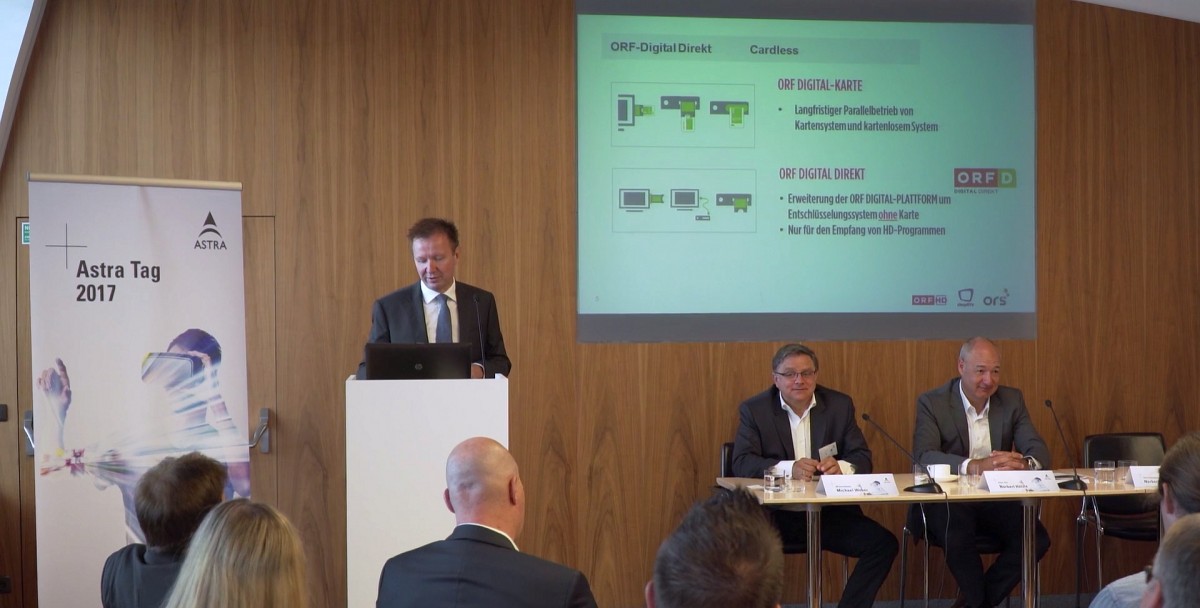 ORF Digital Direkt will enable satellite reception of the channels of Austrian public broadcaster ORF without a smartcard as the encryption will be software-based.

Additionally, the ORF Digital Direkt households will be able to sign up for commercial channel package simpliTV SAT, also using cardless encryption, which will include the channels of RTL and ProSiebenSat.1 in HD quality among others. With the move, ORS expands the simpliTV brand used for its DVB-T2 platform to DTH satellite.

The new platform will be a hybrid service also granting access to ORF’s video-on-demand portal Flimmit as well as LTE internet. 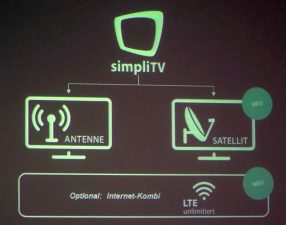 With the move, ORS – 60% owned by ORF and 40% by Raiffeisen group – will directly compete with the HD Austria platform operated by M7 on Astra. HD Austria contains more than 20 HD channels including RTL and ProSiebenSat.1.

The new platform will be operated in parallel with the current, smartcard-based ORF Digital satellite platform which ORS wants to maintain until 2030.

The figures refer to the main TV reception device of each household, usually the large flat-screen TV set in the living room.

Wi-Fi 6 and Wi-Fi 6E client devices are entering the home in an unprecedented way, surpassing 50% market share since their introduction in 2019 (compared to four years for Wi-Fi 5). … END_OF_DOCUMENT_TOKEN_TO_BE_REPLACED