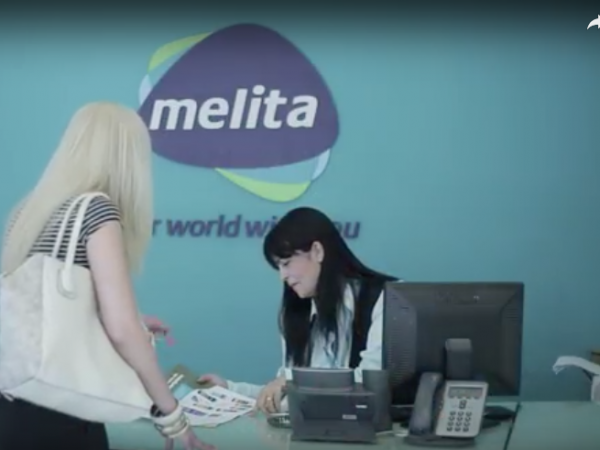 The combined company’s mobile and enterprise business will operate under the Vodafone brand, distribute a wide range of services including Vodafone’s global portfolio of products and services and benefit from access to Vodafone’s expertise in mobile and fixed operations worldwide.

The transaction is conditional on approval from the Malta Competition and Consumer Affairs Authority and is expected to close in the second half of the 2017 calendar year.

Melita was sold by GMT to Apax France and Fortino Capital in 2016. It lists UPC as one of its former owners.

Wi-Fi 6 and Wi-Fi 6E client devices are entering the home in an unprecedented way, surpassing 50% market share since their introduction in 2019 (compared to four years for Wi-Fi 5). … END_OF_DOCUMENT_TOKEN_TO_BE_REPLACED