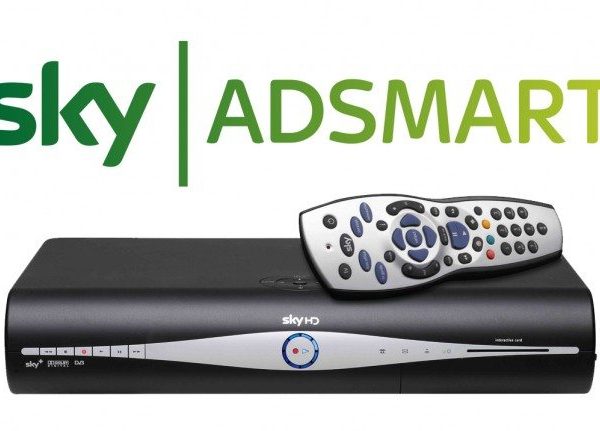 Sky’s addressable TV platform AdSmart has now been up and running for four years.

The platform has secured 1,130 advertisers and run 7,635 campaigns. The impressions total stands at 5 billion and percentage of new to TV or Sky Media is 73%. The return rate is 75% and there have been 1,226 AdSmart targeting attributes, 2,709 postcode campaigns and 544 custom segment campaigns.

Stephenson also said there has been considerable expansion of the platform in the past year.

Targeting specific audiences on the basis of such factors as technology adoption, FMCG purchases, demographics/household composition and vehicle ownership is proving increasingly effective for advertisers.

For Santander, for instance, it resulted in a quadrupling of the likelihood of being in the market, while for British Airways it increased brand awareness by 25%.

Stephenson cited the example of Huddersfield Town FC, which was completely new to TV advertising. A customised campaign was created by Sky for the club in order to sell season tickets.

AdSmart has also been used to great effect by such premium brands as McLaren.

Wi-Fi 6 and Wi-Fi 6E client devices are entering the home in an unprecedented way, surpassing 50% market share since their introduction in 2019 (compared to four years for Wi-Fi 5). … END_OF_DOCUMENT_TOKEN_TO_BE_REPLACED