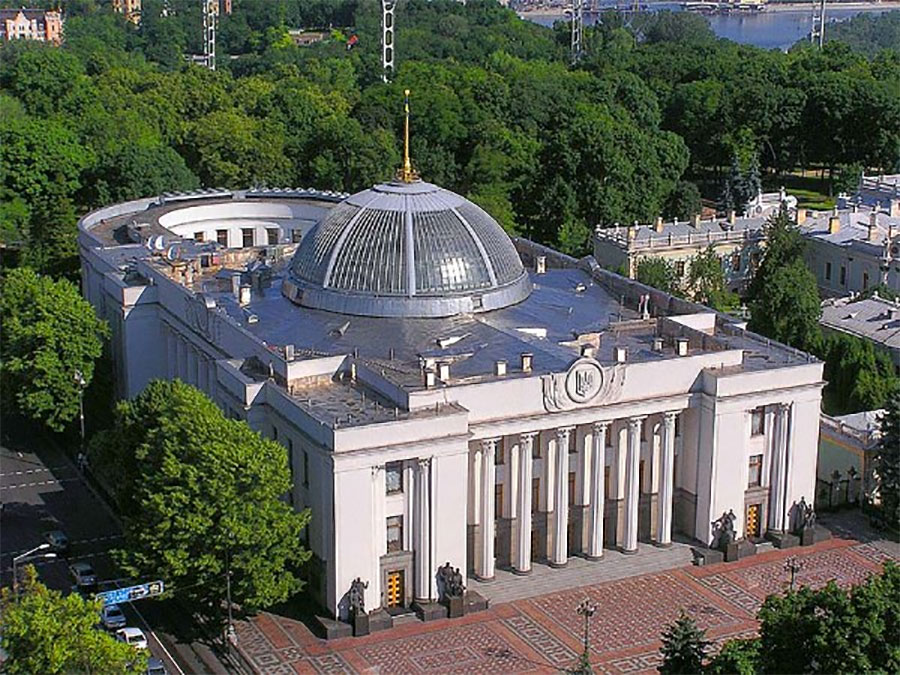 According to the regulator National Council (‘Rada’), this follows a decision by the National Security and Defence Council of Ukraine, dated April 28 this year.

Among the Russian broadcasters listed in what will be a three-year ban are TV Center, NTV-Plus, TVN, Digital Television, National Media Group and Ren TV.

Ukraine has also issued bans on several key people in the Russian media from entering the country.

Perhaps most controversially, Ukraine has in addition banned a number of popular Russian sites including Mail.ru, Yandex, VK and Odnoklassniki.

Following the presidential decree, a total of 1,228 Russian firms and 468 Russian entities are now effectively banned from Ukraine.

Wi-Fi 6 and Wi-Fi 6E client devices are entering the home in an unprecedented way, surpassing 50% market share since their introduction in 2019 (compared to four years for Wi-Fi 5). … END_OF_DOCUMENT_TOKEN_TO_BE_REPLACED