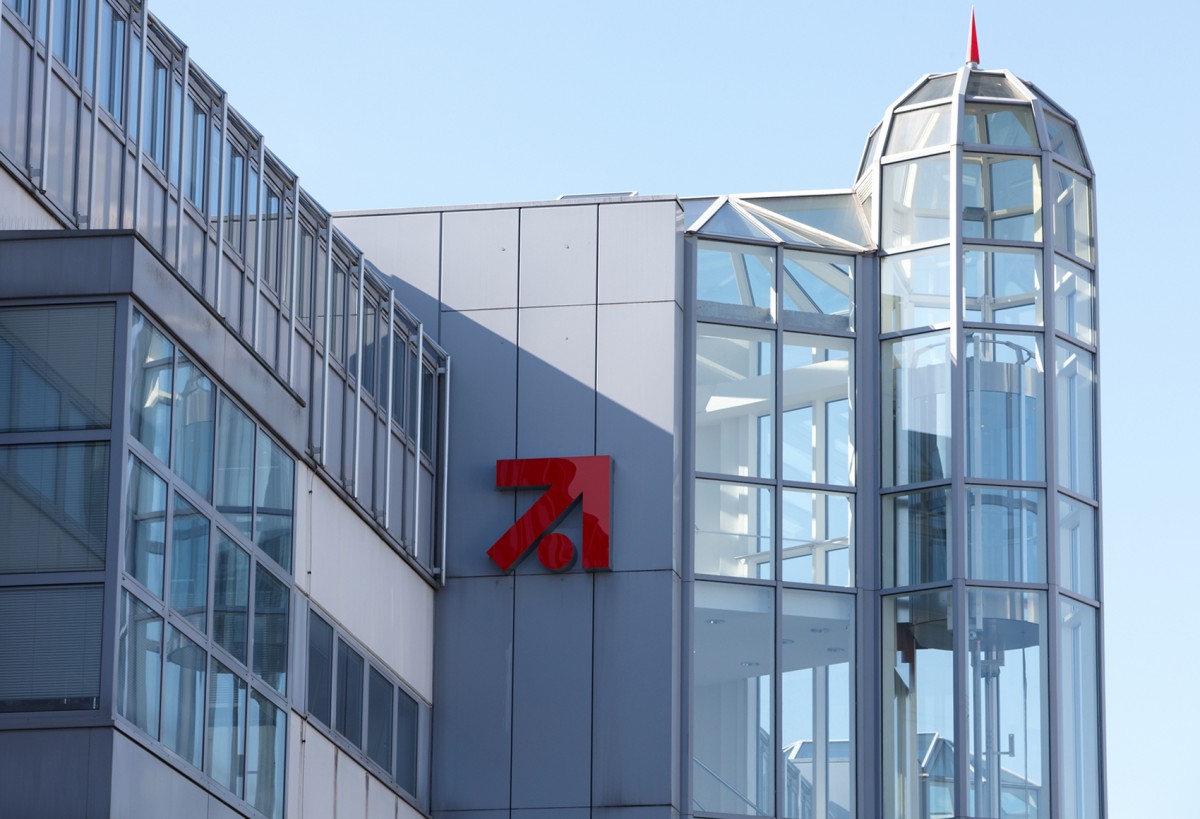 ProSiebenSat.1 and Discovery want to set up a joint platform for OTT and mobile TV in Germany.

The media companies have founded a joint venture in which both sides hold a 50% stake each.

The enhanced streaming service will initially be delivered to consumers under the 7TV brand using its app and underlying technology platform; further technology enhancements are planned by the partners. The launch is expected to take place later this year, depending on anti-trust approval.

According to ProSiebenSat.1 and Discovery, the streaming service is a first step in this partnership that will also see the creation of a broader OTT platform which will include other channels and content from Discovery and eventually further content partners. ProSiebenSat.1 and Discovery welcome discussions with other media companies to include their content on the platform and to join the venture.

A search process for a chief executive to lead the joint venture is currently underway.

Wi-Fi 6 and Wi-Fi 6E client devices are entering the home in an unprecedented way, surpassing 50% market share since their introduction in 2019 (compared to four years for Wi-Fi 5). … END_OF_DOCUMENT_TOKEN_TO_BE_REPLACED