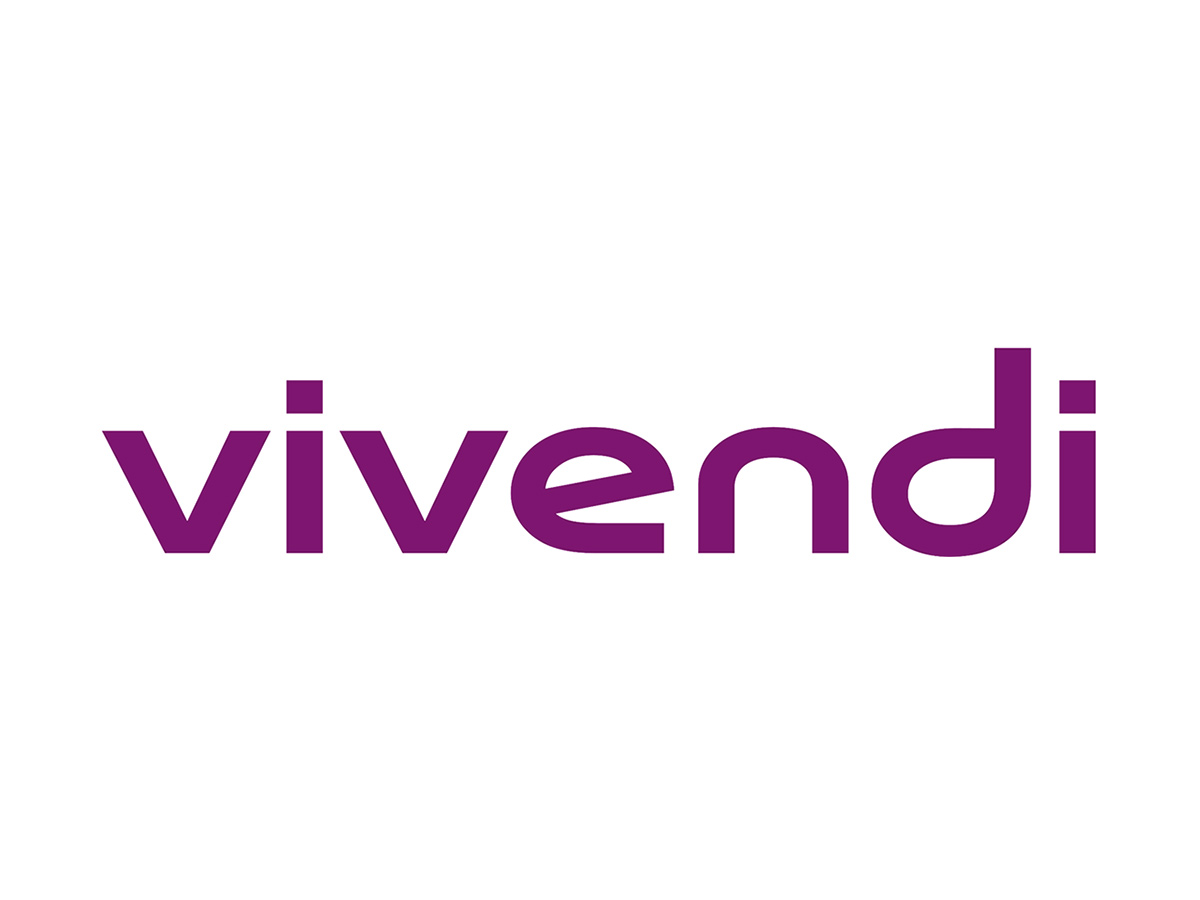 Italy’s communications regulator AGCOM has ruled that French media group Vivendi violated Italy’s media antitrust law by building up controlling stakes in broadcaster Mediaset and telecom operator Telecom Italia (TIM), and given Vivendi a 12 month deadline to reduce its stake in either one.

If Vivendi doesn’t comply, Vivendi risks a fine of between 2% and 5% of its revenue.

AGCOM said the links between Vivendi, Telecom Italia and Mediaset risked producing a negative effect “on the existing level of competition in the markets involved and on the degree of pluralism in the media system”.

Meanwhile, Vivendi issued a statement expressing its surprise at the decision, reiterating that it had always operated within Italian law, and denying that it controlled or exercised a dominant influence on Mediaset which it said remained controlled by Silvio Belusconi’s Fininvest with a stake close to 40%.

Vivendi has said that it reserved the right to take “any appropriate legal action”, including an appeal and a formal complaint to the European Commission for breach of EU law.

Vivendi, which aims to build a media empire in southern Europe, is the biggest single shareholder in Italy’s main telecoms firm TIM, with 24% and recently acquired 28.85% of Mediaset.

AGCOM opened the investigation into Vivendi on December 21 after Mediaset filed a complaint. Mediaset and Vivendi are battling each other in court over the decision by the French group to pull out of an €800 million contract to buy the Italian group’s pay-TV unit Premium.

Wi-Fi 6 and Wi-Fi 6E client devices are entering the home in an unprecedented way, surpassing 50% market share since their introduction in 2019 (compared to four years for Wi-Fi 5). … END_OF_DOCUMENT_TOKEN_TO_BE_REPLACED