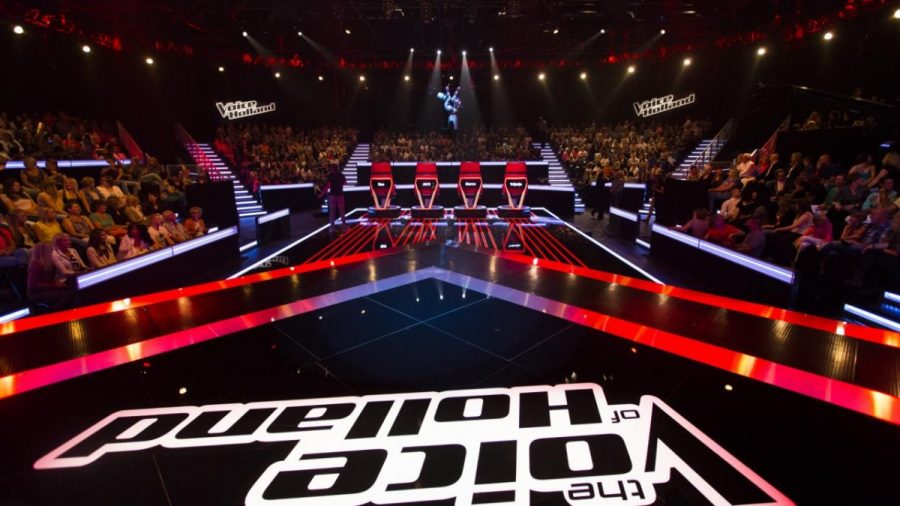 It gives Talpa full ownership of TV stations SBS6, NET5, Veronica and SBS9 as well as the further development of a new Dutch multimedia company with strong positions in television, radio, print and online.

As part of the transaction, Talpa’s stake in the TV guide business Veronica Uitgeverij will be sold to Sanoma.

“I strongly believe in a strong Dutch multimedia company that is flexible enough to respond to the changing media landscape, which is primarily a consequence of rapid technological developments. SBS is a unique media asset which will be a key link in the new multimedia company. Access to innovative content and other platforms will be an important addition. The proposition that follows is interesting for viewers, readers, listeners, consumers and advertisers.’

John de Mol is the creator of a number of global formats, such as Big Brother, Deal or No Deal and The Voice.

As well as SBS Broadcasting, Talpa Holding is among others owner of Talpa Radio, the largest music entertainment company in the Netherlands consisting of the channels 538, Radio 10, Sky Radio and Radio Veronica.

The agreement is subject to regulatory approval and customary reviews.

Wi-Fi 6 and Wi-Fi 6E client devices are entering the home in an unprecedented way, surpassing 50% market share since their introduction in 2019 (compared to four years for Wi-Fi 5). … END_OF_DOCUMENT_TOKEN_TO_BE_REPLACED