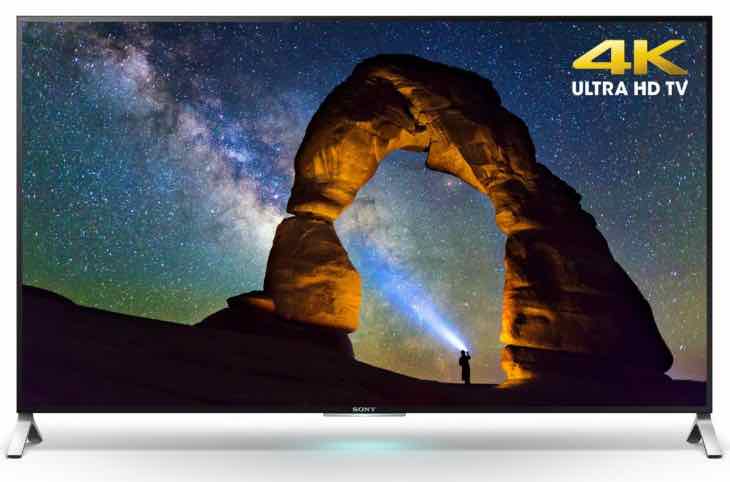 4K Ultra HD (UHD) as a home entertainment format has firmly planted its stake in the market, according to Futuresource Consulting, but it remains some way off reaching levels of mass market adoption.

Futuresource Consulting have been monitoring the 4K UHD format for over two years as part of its media and entertainment tracking services. This latest edition highlights that UHD Blu-ray has built a leading position in the software market in 2016, with sales elevated by the disjointed approach of digital service providers including limited availability and marketing of content as well as poorer quality of playback compared to UHD Blu-ray.

Over the past 12 months there has been strong progression across the Ultra HD hardware markets, particularly 4K UHD TVs which were prominent within the 2016 Black Friday ‘Door Busting’ promotions, which retailers used to drive consumers into the shops. However, many of the sets on offer had either none or a poor quality/early development of HDR. Nevertheless, the focus from the industry is now firmly on HDR. Tristan Veale, Market Analyst, Futuresource Consulting commented that, “Unlike the upgrade to UHD resolution, which was a quantifiable improvement, HDR is subjective feature and the Consumer Electronics Show highlighted this is the key industry focus as manufacturers are continuing to push the boundaries in terms of peak brightness, peak black levels and a wider colour spectrum represented.”

Although, warns Veale, “Consumers remain largely uneducated about the advantages of HDR and there is a risk of alienating them due to the recent trend of branding displays HDR compatible, ones which can receive an HDR content stream but cannot reproduce it. With this multi-stage introduction of UHD and associated picture improvements, clear information to the consumer is paramount.”

Futuresource expects to see the 4K UHD home video market building on the strong momentum of the last 12 months. The firm predicts 8.4 million UHD Blu-ray discs to be sold in 2017, equating to 4% of global Blu-ray sales, with a greater choice of titles, from both independents and major studios. UHD EST format is yet to gain significant traction, but this could change if major broadcast and telco ecosystem players began supporting and selling the format. Another key platform is the potential launch of a 4K store from Apple. This would certainly be a key game changer in the mass market march for Ultra HD availability.

Finally, the report tips its hat to streamed movies (from SVoD) as they remained the most commonly accessed source of 4K content, but with a focus on TV product. UHD Blu-ray’s are considered the crème de la crème delivering a higher quality experience and a greater choice of films. At the end of 2016 Futuresource stated that, globally 17 million households had access to streamed 4K UHD content from an SVoD service with a TV capable of playing it.

Wi-Fi 6 and Wi-Fi 6E client devices are entering the home in an unprecedented way, surpassing 50% market share since their introduction in 2019 (compared to four years for Wi-Fi 5). … END_OF_DOCUMENT_TOKEN_TO_BE_REPLACED