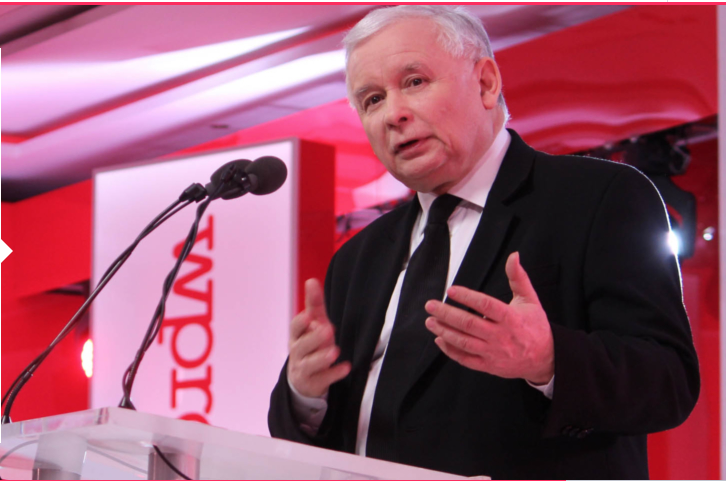 Jaroslaw Kaczynski, the president of Poland’s ruling Law and Justice (PiS) party, has called for the introduction of regulatory controls on media such as those found in France.

Speaking in a meeting of party activists in the city of Rzeszów and quoted by press.pl and Wirtualne Media, he said that the current situation that exists in Poland, with several capital groups controlling most of the media, should be changed.

At present, the maximum level of permitted foreign ownership in TV and radio stations in France stands at 20% – a limit also introduced in Russia at the beginning of last year.

Poland’s National Broadcasting Council (KRRiT) is meanwhile planning to launch a consultation into media ownership in Poland, details of which are due to be announced this week.

Kaczynski also revealed that new law on receiver licence fees has now been prepared and is likely to be adopted shortly.

Meanwhile, Scripps Networks Interactive has denied a report in Newsweek that it received an offer for the news channel TVN24 from a state owned company.

Scripps Networks Interactive has owned TVN24, along with its parent company TVN and other proprietary TVN services, since 2015.

Wi-Fi 6 and Wi-Fi 6E client devices are entering the home in an unprecedented way, surpassing 50% market share since their introduction in 2019 (compared to four years for Wi-Fi 5). … END_OF_DOCUMENT_TOKEN_TO_BE_REPLACED