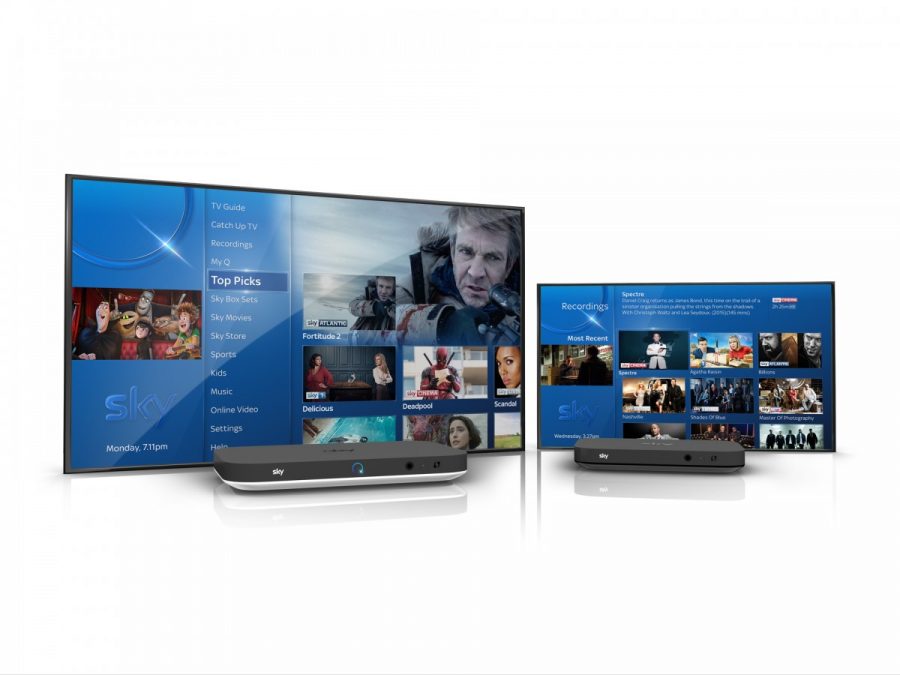 Sky is to offer an OTT version of its next generation Sky Q box that will allow homes currently unable to install a satellite dish to receive the Sky television service.

The new box is expected to make its debut in 2018 and would target the 6 million households in the UK, Germany and Italy that either cannot have – or refuse – a satellite dish. It’s expected to require a minimum broadband speed of 4Mbps.

Sky CFO Andrew Griffith said those households unable to have a dish tended to be in dense areas where broadband speeds were at their best.

UK households will be the first to see the product followed by Germany and Italy.

Since its launch one year ago more than one million Sky Q receivers have been installed in 600,000 UK homes. The broadcaster says viewing habits are already being changed with Sky Q customer watching 10% more TV compared with those with the Sky+ box.

Later in 2017, Sky Q will introduce voice search, greater personalisation and the ability to record six shows while watching a seventh live.

Sky will also upgrade its My Sky app, where customers manage their subscription, bundling it with a new loyalty programme.

It will reward and recognise members based on how long they’ve been with Sky, with ‘exclusive experiences and benefits’.

Wi-Fi 6 and Wi-Fi 6E client devices are entering the home in an unprecedented way, surpassing 50% market share since their introduction in 2019 (compared to four years for Wi-Fi 5). … END_OF_DOCUMENT_TOKEN_TO_BE_REPLACED