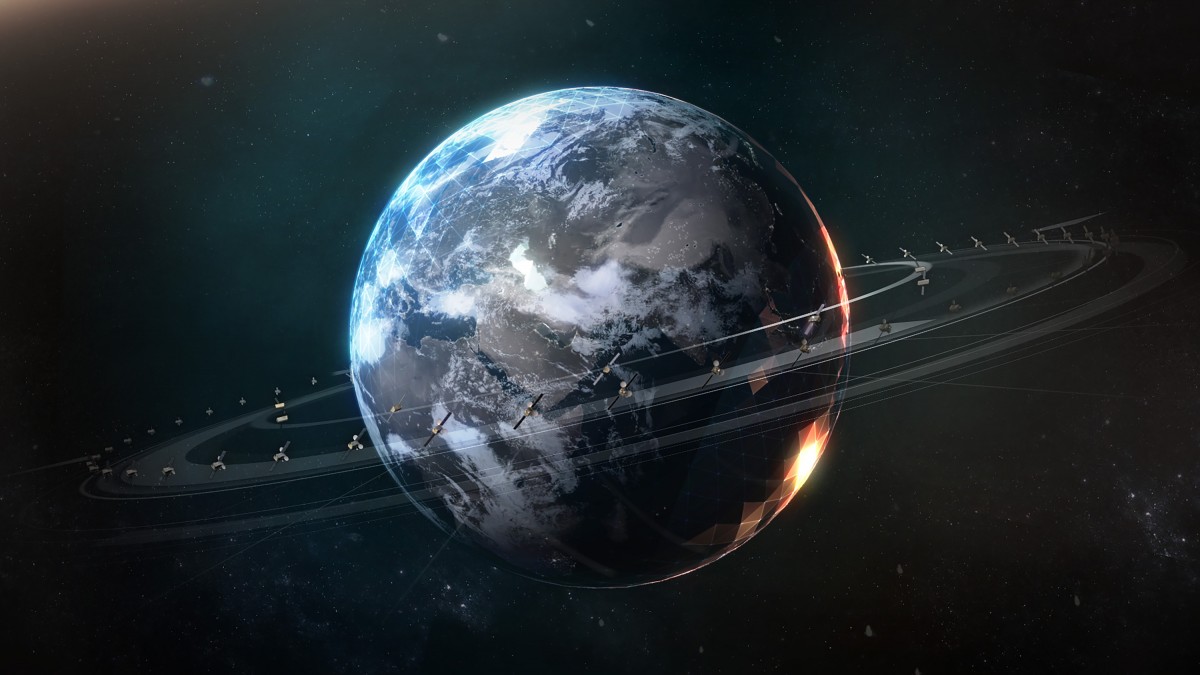 SES has announced the refinancing of the remaining O3b debt.

Since acquiring the remaining shares in O3b, SES has refinanced the entire $1.4 billion of gross debt at a materially lower average funding rate. This will deliver a total of approximately EUR60 million of annual finance cost savings, starting from 2017.

The refinancing was funded using cash that was available at Group level, which included the proceeds of the hybrid bond issued by SES S.A. in November 2016. SES’s weighted average cost of funding is around 4%, which is significantly lower than the average cost of the previous O3b debt.

“The early completion of the O3b debt refinancing is an important source of value creation for shareholders and enhances SES’s overall return on its investment in O3b”, commented Padraig McCarthy, CFO of SES.

Wi-Fi 6 and Wi-Fi 6E client devices are entering the home in an unprecedented way, surpassing 50% market share since their introduction in 2019 (compared to four years for Wi-Fi 5). … END_OF_DOCUMENT_TOKEN_TO_BE_REPLACED