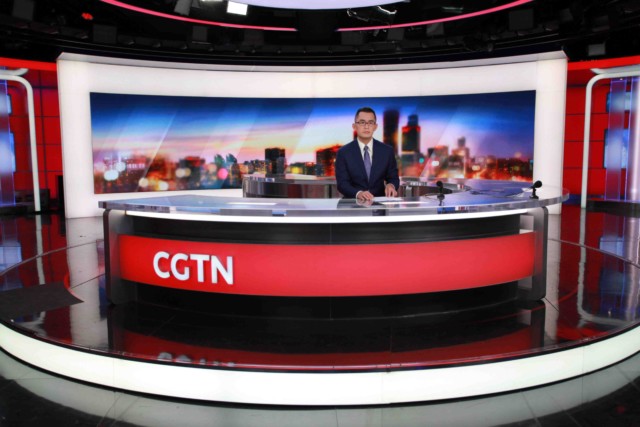 CGTN is a multi-language and multi-platform media grouping consisting of six TV channels, a video content provider and a digital media division.

CGTN is headquartered at the new CCTV building in Beijing. the broadcaster currently has production centres in Washington,D.C. and Nairobi. A Europe production center is also in development.

Wi-Fi 6 and Wi-Fi 6E client devices are entering the home in an unprecedented way, surpassing 50% market share since their introduction in 2019 (compared to four years for Wi-Fi 5). … END_OF_DOCUMENT_TOKEN_TO_BE_REPLACED