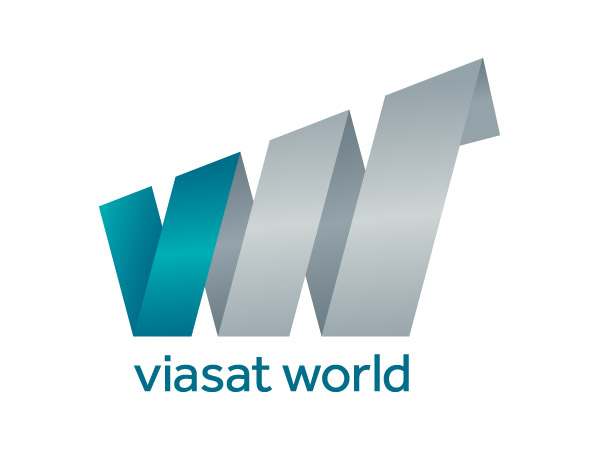 It covers the scripted Hollywood TV series Pure Genius, Grimm, Emerald City, House of Cards and Blacklist: Redemption, which will have first run broadcasts in Russia, the CIS and Ukraine beginning in January 2017 on its flagship movie channels TV1000 Premium HD.

Viasat World has also secured a two-year deal with Sony Pictures for 50 titles for TV1000 in Central Europe.

Commenting on the developments, Karin Heijink, VP channels and product for Viasat World, said: “Viasat World is pleased to be partnering with Sony Pictures and NBCUniversal to provide our viewers with the very best in Hollywood’s scripted TV content, designed to appeal to both global and local audiences.

“With a proven track record for delivering compelling series and attracting fresh talent, Sony and NBCU are natural partners for Viasat World and we look forward to furthering our already-strong relationships in the future and providing our viewers with content they love to watch.”

Damian Newton, SVP, distribution, Sony Pictures Television, added: “We’re delighted to further cement our longstanding relationship with Viasat World through this two year deal and bring their viewers some of our most celebrated and hotly anticipated shows.”

Also commenting on the deal, Don McGregor, executive VP, Sales liaison, NBCUniversal International Distribution, said: “We are thrilled to extend our relationship with Viasat World through this new deal for our compelling TV series and have them continue to offer their viewers the NBCUniversal content that we are so proud of.”

Separately, Viasat World has partnered with Croatian public broadcaster HRT to secure the rights to a landmark series named The Republic. It will be aired in 40 countries worldwide.

Wi-Fi 6 and Wi-Fi 6E client devices are entering the home in an unprecedented way, surpassing 50% market share since their introduction in 2019 (compared to four years for Wi-Fi 5). … END_OF_DOCUMENT_TOKEN_TO_BE_REPLACED