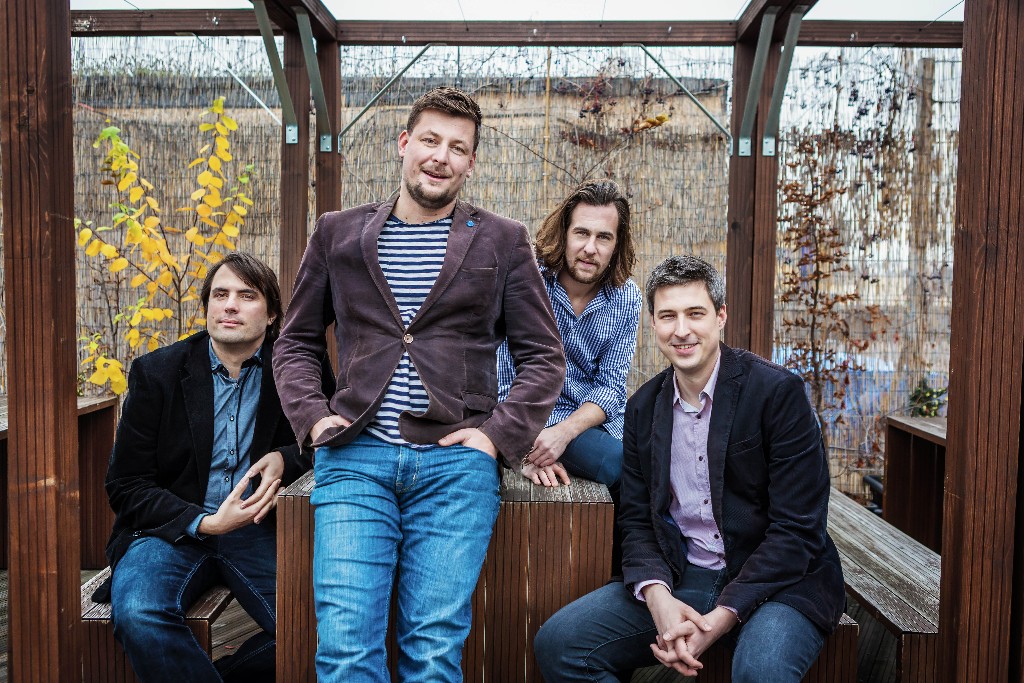 The Prague-based companies Hybrid and R2B2 have concluded a general partnership agreement for exclusive cooperation on programmatic advertising in HbbTV hybrid broadcasts.

Cooperation between them began in late 2015 and resulted in the launch of the first programmatically purchased HbbTV ads in Europe. The first campaign consisted of banner ads run on the music channel Ocko and, according to R2B2 CEO Martin Celikovsky, “even then we all felt it was a big thing and we saw huge opportunity for further development”.

This close cooperation continued in 2016 when half way through the year they successfully ran the first Push 2 Play video ads (where the video plays at the push of the red button). The latest addition was the video ad format known as Switchroll, where the video automatically plays when the channel is switched.

Hybrid and R2B2 operate a full-fledged chain linking the sponsors of programmatic campaigns with TV screens. This solution enables the sale of more than 30 million advertising messages per month via RTB (real time bidding). At present, it is used by Prima Group and Ocko Group, and it is now being connected with Barrandov Group and Slagr TV. “Connecting television screens to the internet has opened up new territory with its own unique audience that we can effectively address. And that is, understandably, excellent news for the entire advertising industry,” added Lukas Hnilicka, CEO of Hybrid.

In the general partnership agreement, concluded at the beginning of this month, the companies confirmed their confidence in the power and bright future of programmatic on HbbTV. They intend to work together exclusively, developing new features and tools for both platforms.

“This year we’ve learned a lot, but we always see more and more opportunities for the integration of programmatic buying with the television screen,” said Kamil Foltin, CTO of R2B2.

“We’re confident that the direction and logic we’ve chosen are right and that we can become successful globally. Next year we would like to make this solution available on foreign markets. Some negotiations have already begun,” added Jirka Vorisek, CMO of Hybrid.

Hybrid handles end-to-end commercial use of HbbTV and has developed its own advertising system, Hybrid ADs, which is currently used by 12 TV stations in the Czech Republic. Meanwhile, R2B2 is a programmatic multiscreen ad exchange and programmatic sales technology innovator with an R&D centre in the Czech capital.

Wi-Fi 6 and Wi-Fi 6E client devices are entering the home in an unprecedented way, surpassing 50% market share since their introduction in 2019 (compared to four years for Wi-Fi 5). … END_OF_DOCUMENT_TOKEN_TO_BE_REPLACED