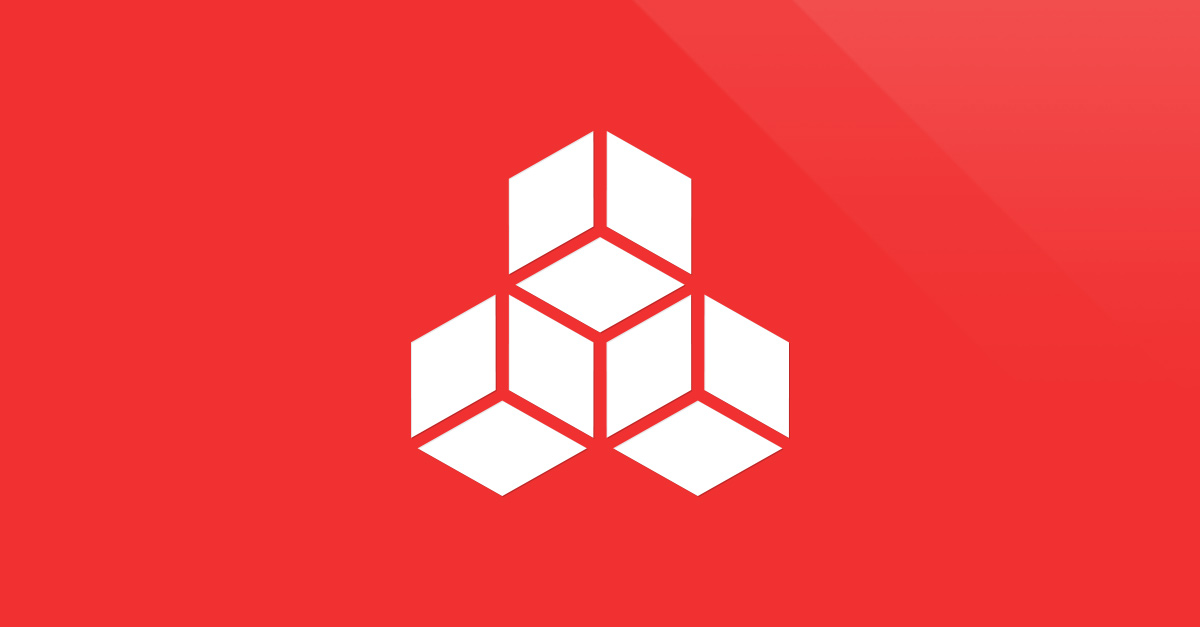 The Georgian multiplatform operator MagtiCom has significantly enhanced its DTH and IPTV services through the addition of a number of Viasat channels.

Meanwhile, DTH subscribers are in addition being offered 12 further channels, among them France 24, DW and Russia Today.

MagtiCom was established in 1997 and is the first and only operator in Georgia to offer a complete set of telco services via all technologies available.

As of the end of last month, it had contributed over GEL1.62 billion (€598 million) to the Georgian economy.

Wi-Fi 6 and Wi-Fi 6E client devices are entering the home in an unprecedented way, surpassing 50% market share since their introduction in 2019 (compared to four years for Wi-Fi 5). … END_OF_DOCUMENT_TOKEN_TO_BE_REPLACED