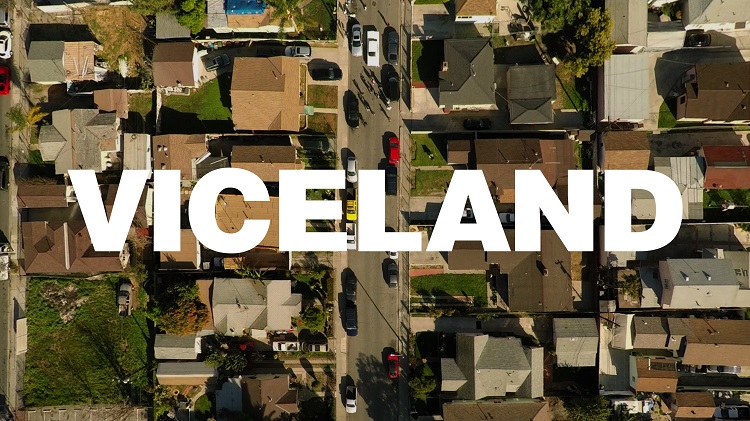 Viceland will be officially launched in France on November 23.

Furthermore, reports CB News, it will be offered exclusively on Canal channels, as confirmed by the Canal group yesterday (Thursday, November 3).

Viceland, which is operated by the US’s Vice Media, will target viewers aged 18-35 and have a 50/50 mix of French and international content.

Viceland made its debut in the US and Canada in February and was subsequently also launched by Sky in the UK and Ireland in September.

Vice Media has been present in France since 2007 and is now a multimedia platform claiming 10 million unique users each month.

Wi-Fi 6 and Wi-Fi 6E client devices are entering the home in an unprecedented way, surpassing 50% market share since their introduction in 2019 (compared to four years for Wi-Fi 5). … END_OF_DOCUMENT_TOKEN_TO_BE_REPLACED