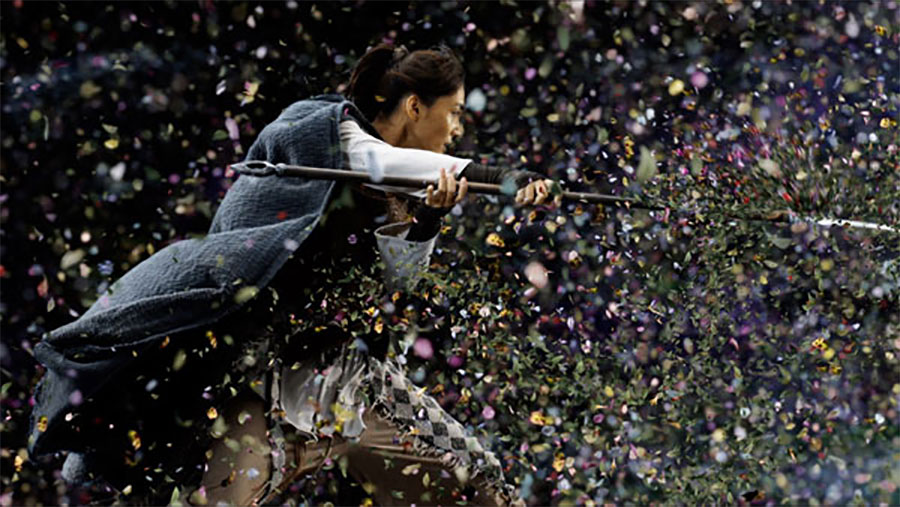 As part of this showcase, NHK will present the Asian fantasy series Moribito II: Guardian of the Spirit, and Wowow will premiere Cold Case Japan, adapted from WB’s hit US series.

Moribito: Guardian of the Spirit is a TV dramatisation of a best-selling Japanese fantasy novel saga of the same name. After the success of the first series which aired this spring in Japan, NHK is releasing the second series this fall. The story is set in the world where humans and spirits co-exist, and tells the tale of a prince and his beautiful female bodyguard.

Cold Case Japan is the first localised version of the hit US series. Originally set in Philadelphia, it saw a homicide detective take on investigations which are no longer actively pursued by the police department. The 10-episode Japanese version is co-produced by WOWOW and Warner Bros. International Television Production, with the action transposed to Yokohama.

Wi-Fi 6 and Wi-Fi 6E client devices are entering the home in an unprecedented way, surpassing 50% market share since their introduction in 2019 (compared to four years for Wi-Fi 5). … END_OF_DOCUMENT_TOKEN_TO_BE_REPLACED