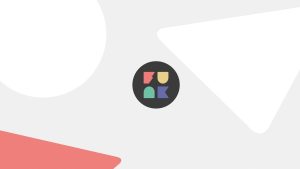 The web-TV service for young viewers from the German public broadcasters ARD and ZDF will be called funk and launch on October 1.

International series will also form part of the line-up, for example The Aliens, Banana, Hoff the Record, Twentysomething and Fargo.

The streaming service which targets viewers between 14 and 29 years of age is commercial-free and funded by the public licence fee. The yearly budget amounts to €45 million: ARD covers two thirds of the costs, ZDF one third.

For ARD’s general director Karola Wille, funk offers the opportunity to develop new talents. “We want to create a room for young creative people, innovation and experiments,” she said in Berlin.

ZDF’s general director Thomas Bellut stresses the new possibilities: “We can offer formats on the net in which young people are interested and make them available on the platforms they use.”

In return, ARD and ZDF will close down their digital TV channels EinsPlus and ZDFkultur on September 30, 2016.

Wi-Fi 6 and Wi-Fi 6E client devices are entering the home in an unprecedented way, surpassing 50% market share since their introduction in 2019 (compared to four years for Wi-Fi 5). … END_OF_DOCUMENT_TOKEN_TO_BE_REPLACED