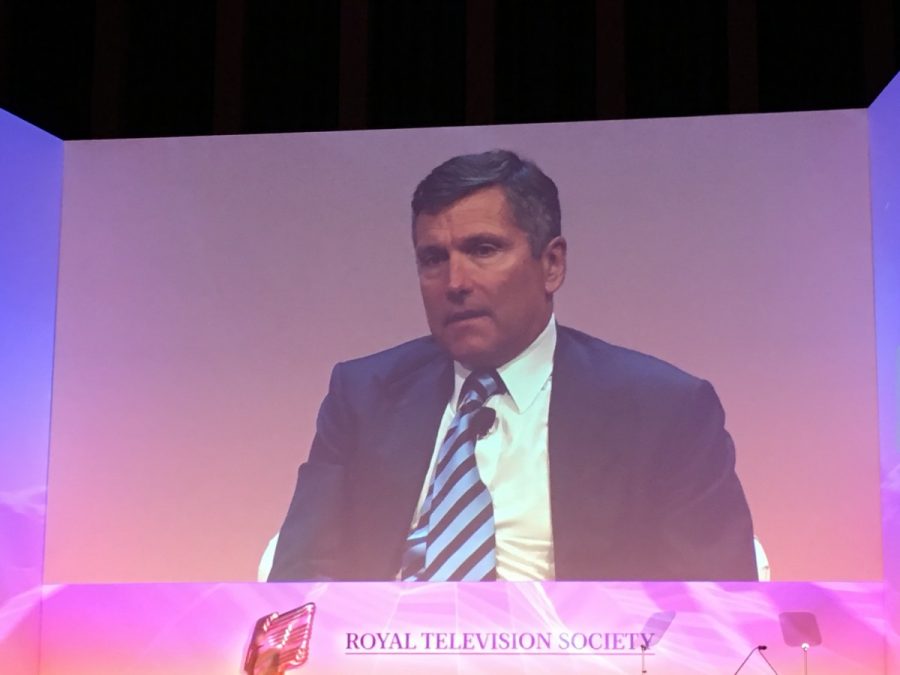 Millenials who to date have not shown an interest in traditional cable TV subscriptions will enter the fold as they get older, according to NBCUniversal CEO Steve Burke.

“They may pay for cable some day when they start to earn a decent amount of money. They don’t right now,” Burke told interviewer Tina Brown. Asked by Brown if this meant freeloading, Burke responded that while they would come back to the cable and satellite fold they would never watch the shows they don’t want to watch. “They will never feel that they have to watch a show when it’s on linear television. They’ve shown up with DVRs and the ability to move and change and those changes are permanent.”

Burke says it’s possible to make a distinction at the end of the millennial age bracket (34/35 years of age) because it’s the generation that grew up with broadband. As such they are spending a large percentage of time on social media sites like Facebook and Snapchat.

To reach a younger audience, NBC used BuzzFeed in which it has an investment, to create a Snapchat discover channel. “A lot of the people inside NBC Sports considered that heresy. And we said, “Well, come back and tell us your first few story ideas, the first – BuzzFeed’s first story idea was: what if you ate as much as Michael Phelps but never exercised? And you could see the producers from NBC Sports were just aghast, but the reality is that 12 people that Snapchat sent down to Rio, probably aged 25 or 26, did a wonderful job with the Olympic Snap Chat channel, and anybody who went on and participated and watched the Olympic Snapchat channel, in my opinion, were more likely that night to watch NBC during primetime.”

Wi-Fi 6 and Wi-Fi 6E client devices are entering the home in an unprecedented way, surpassing 50% market share since their introduction in 2019 (compared to four years for Wi-Fi 5). … END_OF_DOCUMENT_TOKEN_TO_BE_REPLACED