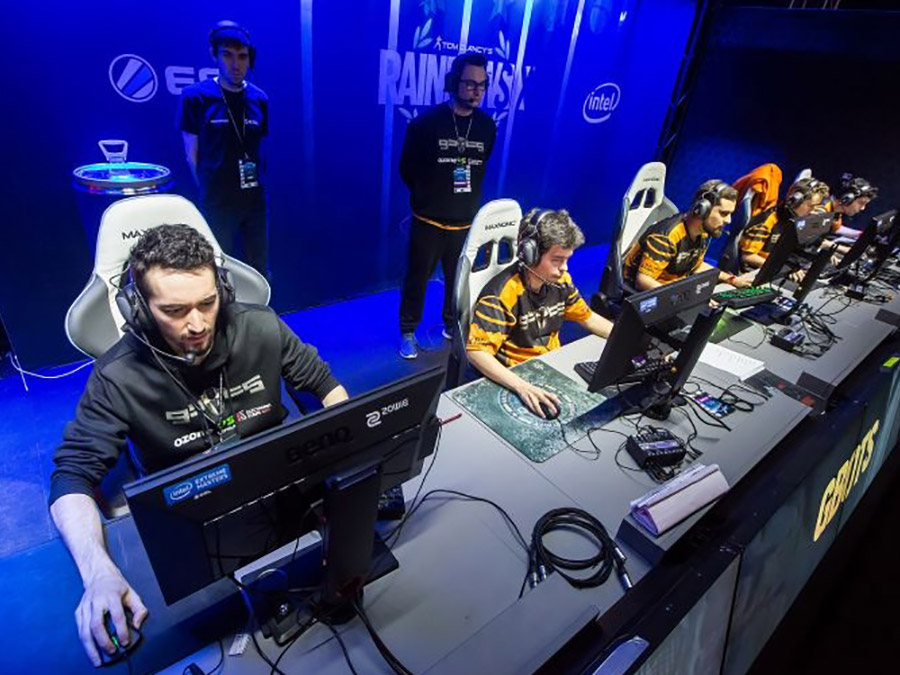 Sky has confirmed the value of its investment in eSports channel Ginx TV as £1.55 million.

Ginx joined the Sky platform in June and its content is also available to Sky Q customers in the short form video section. Outside the UK & Ireland, GINX eSports TV is distributed to an additional 23 million households, making it the largest eSports TV channel in the world.

ITV has also taken an investment of equal value and both broadcasters have the option to increase their investments at a later stage.

Emma Lloyd, Group Director of Business Development and Strategic Partnerships, Sky commented: “We’re really excited to have followed up our commercial partnership with Ginx with this investment, which will help us deepen our understanding of eSports and its audience. At Sky we are committed to bringing new programmes and channels such as GINX eSports TV to support and extend our leadership position in content.”

Sky has also invested in the Drone Racing League, which will be shown on Sky Sports Mix, TRX, the online marketplace for TV rights and fuboTV, a sports-focused over-the-top provider.

Wi-Fi 6 and Wi-Fi 6E client devices are entering the home in an unprecedented way, surpassing 50% market share since their introduction in 2019 (compared to four years for Wi-Fi 5). … END_OF_DOCUMENT_TOKEN_TO_BE_REPLACED