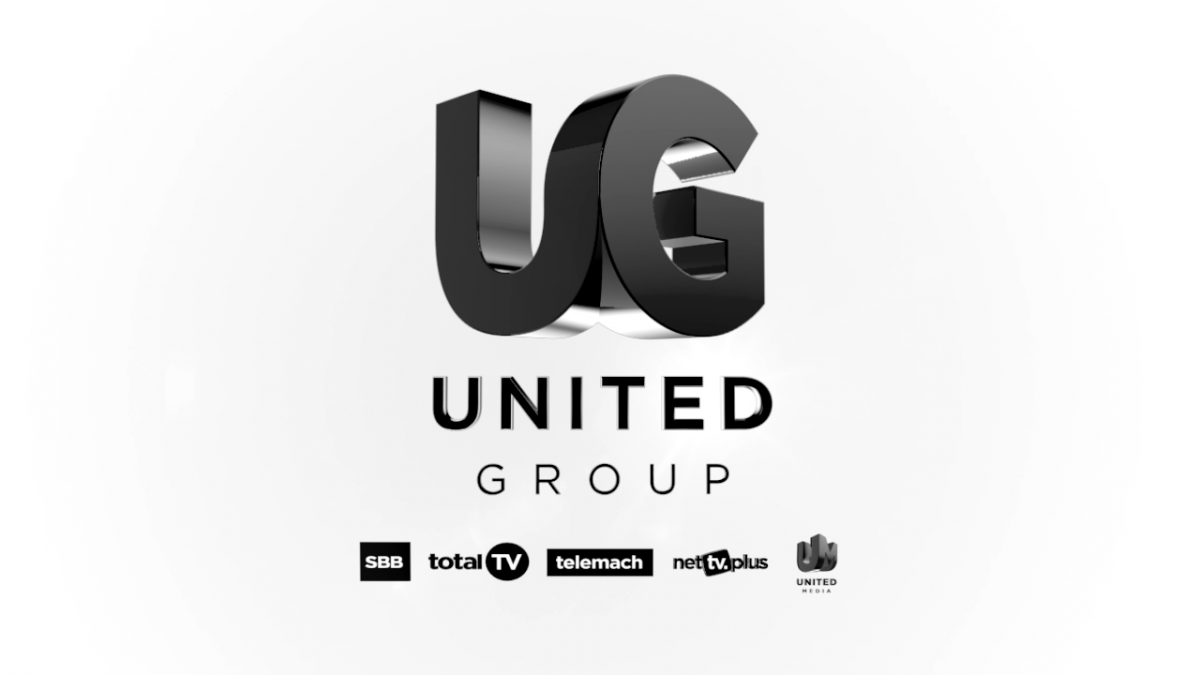 According to Blic, the deal has been referred to the Commission for Protection of Competition to determine if it would result in SBB abusing its dominant market position.

It adds that the acquisition has been some time in the making and is part of the long-term strategy of the investment fund KKR, which bought a majority stake in SBB for over €1 billion in 2013.

KKR is keen to expand its presence in South East Europe, which it effectively entered through SBB.

Ikom provides triple-play services and has been present in the Serbian cable market for over 10 years.

Meanwhile, SBB is part of United Group, the largest alternative pay-TV platform in the region of the former Yugoslavia.

Aside for KKR, it also lists the European Bank for Reconstruction and Development (EBRD) as a co-investor.

As of 2015, United Group passed 1.5 million homes and had 2.85 million RGUs in the six countries it was present in.

Its revenues in the year amounted to €377.3 million.

Wi-Fi 6 and Wi-Fi 6E client devices are entering the home in an unprecedented way, surpassing 50% market share since their introduction in 2019 (compared to four years for Wi-Fi 5). … END_OF_DOCUMENT_TOKEN_TO_BE_REPLACED