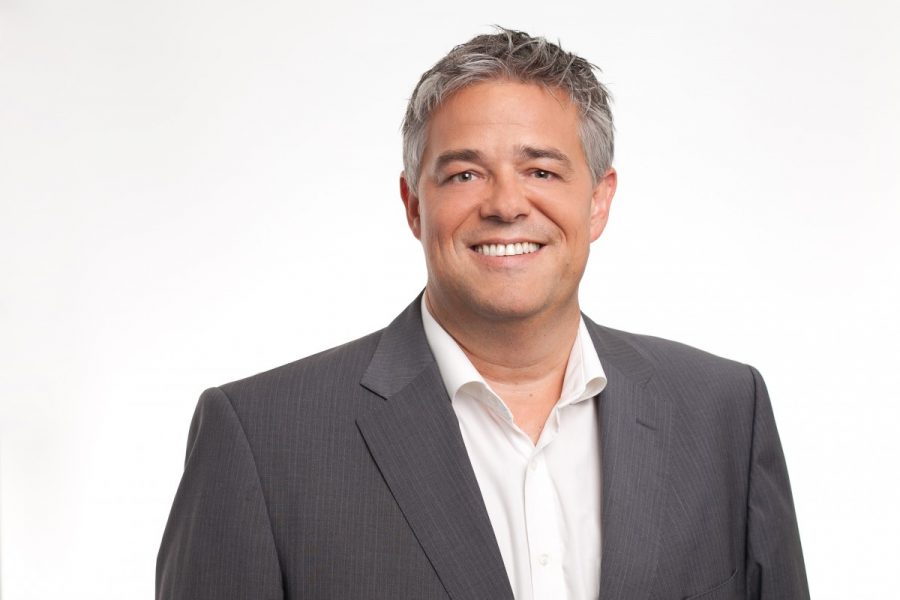 Christoph Mühleib will become the new managing director of Astra Deutschland on January 1, 2017.

At Luxembourg-based parent company SES, Mühleib will take over the position of vice president sales and marketing for Germany, Austria and Switzerland (DACH) on September 1, 2016.

Mühleib replaces Wolfgang Elsäßer who left the satellite operator on May 1, 2016 and assumed a new position at Deutsche Telekom.

Norbert Hölzle, senior vice president commercial Europe at SES, has since then taken over Elsäßer’s responsibilities in addition to his current functions.

Wi-Fi 6 and Wi-Fi 6E client devices are entering the home in an unprecedented way, surpassing 50% market share since their introduction in 2019 (compared to four years for Wi-Fi 5). … END_OF_DOCUMENT_TOKEN_TO_BE_REPLACED