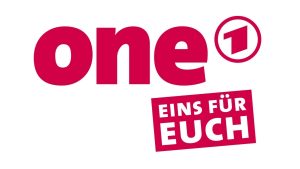 The reason for the move is the youth channel ARD and fellow public broadcaster ZDF will launch as a web-only service on October 1, 2016. In return, EinsPlus and ZDFkultur will be closed down on September 30, 2016.

One will be made available via DTT in Bavaria, Baden-Württemberg and Rhineland-Palatinate, the three federal states in which EinsPlus has been distributed terrestrially, according to the ARD spokesman.

There will be on changes in the federal states in which Einsfestival (to be renamed One on September 3, 2016) is already offered via DTT.

ZDFkultur has not been available on DTT, thus its closure will not affect the line-up of ZDF’s DTT multiplex.

Wi-Fi 6 and Wi-Fi 6E client devices are entering the home in an unprecedented way, surpassing 50% market share since their introduction in 2019 (compared to four years for Wi-Fi 5). … END_OF_DOCUMENT_TOKEN_TO_BE_REPLACED