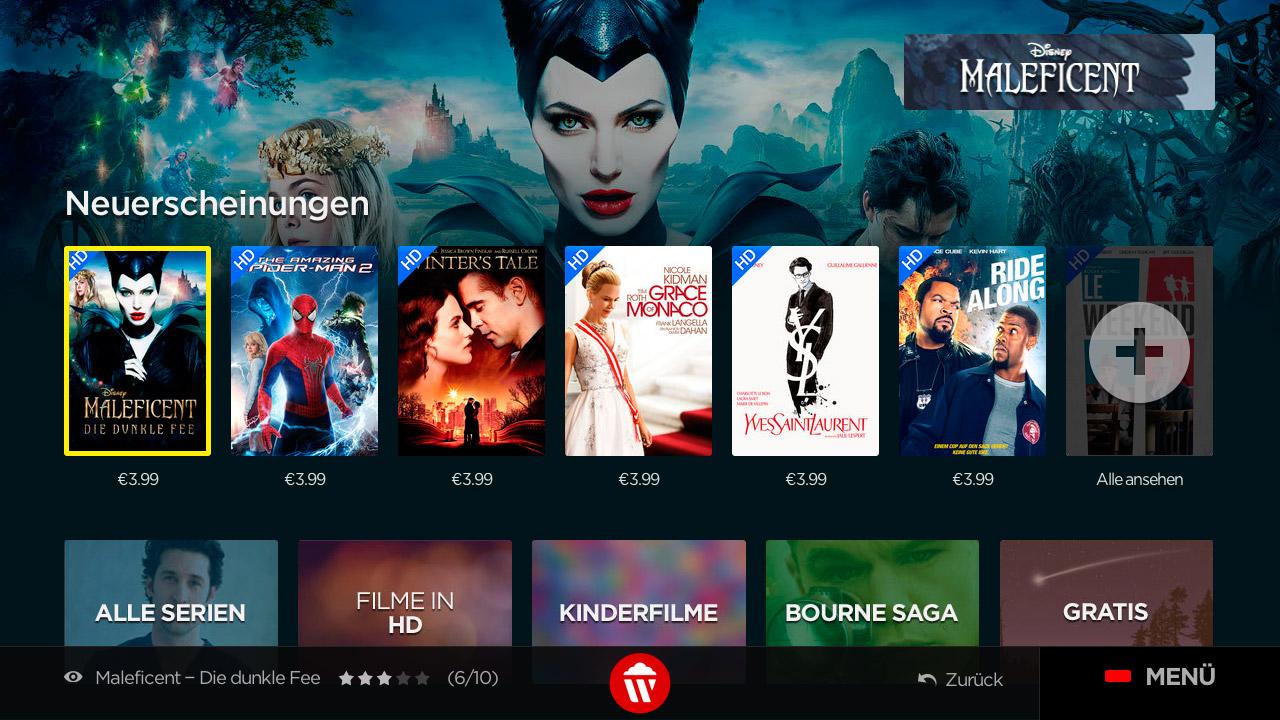 Wuaki.tv, the streaming movies and series T-VOD service, has increased its registered user base by 500,000 during the first six months of the year in Spain, reaching 2.5 million.

Smart TV is still the preferred device for Wuaki.tv users, with 51% of all requested programmes, followed by tablets with 14%, smart phones with 12% and computers with 10%.

The most requested titles was Ocho Apellidos Catalanes from director Emilio Martínez-Lázaro was good for 5.4% of all transactions, followed by Mars (4.2%), and the James Bond movie Spectre ( 3.9%).

According Jacinto Roca, founder and CEO of Wuaki.tv “We are in the momentum of VOD in Spain and this is reflected in the growth of our user base. The fact that major international streaming services want to come to our country is an example of this and, for us, is also an additional motivation to remain the benchmark for this sector.”

Wi-Fi 6 and Wi-Fi 6E client devices are entering the home in an unprecedented way, surpassing 50% market share since their introduction in 2019 (compared to four years for Wi-Fi 5). … END_OF_DOCUMENT_TOKEN_TO_BE_REPLACED