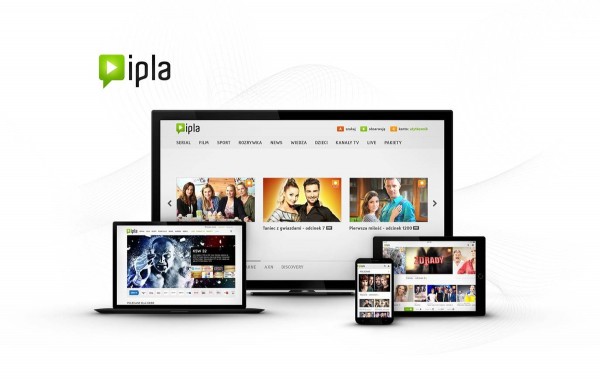 The report, entitled Eastern Europe OTT TV & Video Forecasts, says that Russia accounted for half the region’s OTT revenues in 2015 and will remain at around this level for the next five years. From the $1,522 million additional revenues between 2015 and 2021, it will provide $724 million, with Poland bringing in a further $220 million.

Simon Murray, principal analyst at Digital TV Research, said: “The Eastern European OTT TV and video sector is more immature than most of the rest of the world. Although this is changing with several platform launches, the region will still have lots of room for growth after 2021.”

Wi-Fi 6 and Wi-Fi 6E client devices are entering the home in an unprecedented way, surpassing 50% market share since their introduction in 2019 (compared to four years for Wi-Fi 5). … END_OF_DOCUMENT_TOKEN_TO_BE_REPLACED