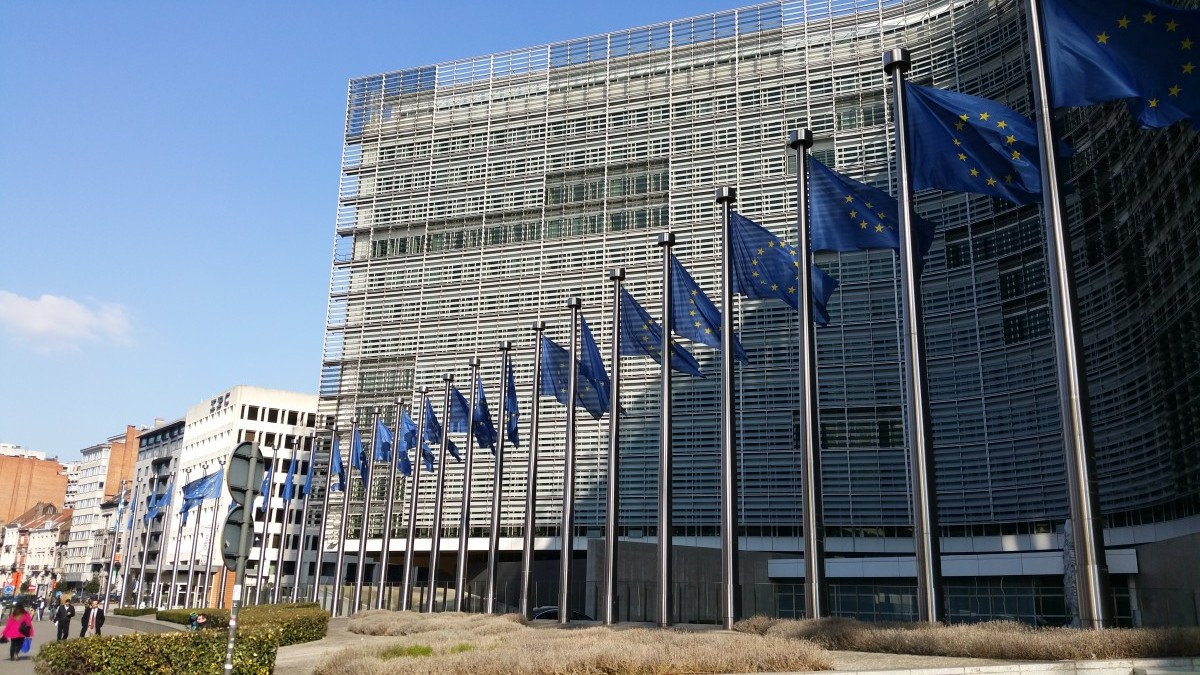 The planned abolishment of geoblocking will not be pursued any longer, reports German business newspaper Handelsblatt with reference to an EU regulation draft, adding that the European Commission wants to publish the legal document in two weeks.

The leaked draft does prohibit the blocking of websites and the products they offer for citizens from other EU countries. But article 1 makes it clear that audiovisual services are exempt from the rule, for example movies, TV series and sports coverage.

The European Commission will not take up the geoblocking issue again, the paper quotes sources in Brussels. This would include the planned harmonisation of copyright.

Through lifting the barriers on the internet, the European Commission wanted to accelerate growth in the digital industry. Andrus Ansip, the commissioner for the digital single market, was one of the main driving forces behind the initiative to abolish geoblocking.

The proposed regulation would mean that the lobby groups from the movie and sports rights industry which wanted to preserve the lucrative country-by-country rights allocation have come out on top in the end.

Wi-Fi 6 and Wi-Fi 6E client devices are entering the home in an unprecedented way, surpassing 50% market share since their introduction in 2019 (compared to four years for Wi-Fi 5). … END_OF_DOCUMENT_TOKEN_TO_BE_REPLACED