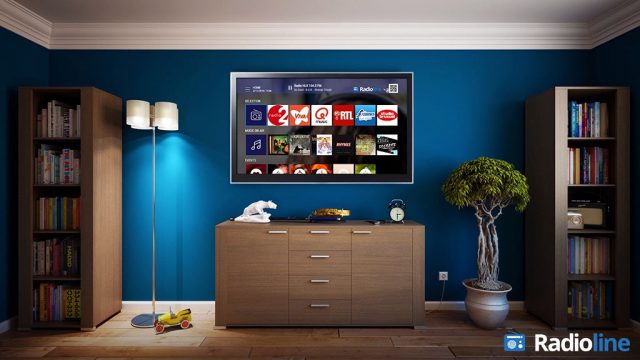 Radioline says it is on the way to becoming most deployed radio and podcast app on the OTT market. It follows the decision by Huawei to make Radioline part of its Digital inCloud platform.

Its major competitor is the US application TuneIn, while there are also a number of local players, such as the UK’s RadioPlayer that are largely restricted to personal devices.

Already Radioline is growing its presence on Smart TVs and STB devices as a result of relationships with middleware partners.

Radioline’s TV app is available in 6 languages (French, English, German, Dutch, Italian, Spanish), and allows an easy access to the largest European catalogue of 60,000 radio stations and podcasts from 130 countries.

Wi-Fi 6 and Wi-Fi 6E client devices are entering the home in an unprecedented way, surpassing 50% market share since their introduction in 2019 (compared to four years for Wi-Fi 5). … END_OF_DOCUMENT_TOKEN_TO_BE_REPLACED