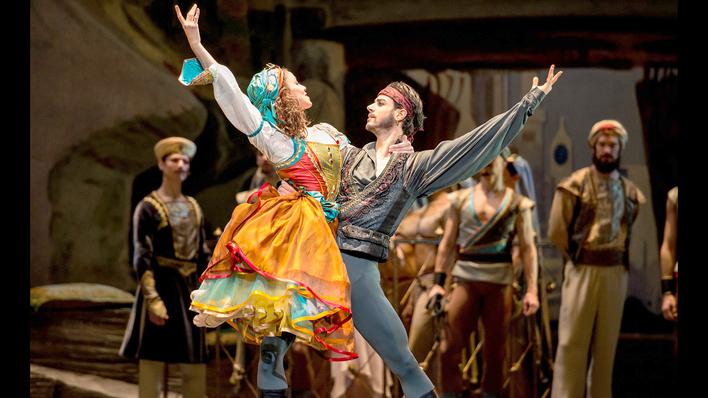 European cultural channel Arte will transmit in Ultra HD on April 2, 2016 for the first time.

From 19.00 to 22.00 CET, the German-French broadcaster will screen the new choreography of classic opera Le Corsaire live from the Vienna State Opera.

In collaboration with German broadcast technology research institute IRT, Arte will also test an Ultra HD livestream through its app Arte HbbTV. A few days after the live transmission, the broadcast will be available on the app’s catch-up service for several weeks.

On the internet, the concert will be streamed live in HD quality on Arte’s music portal Arte Concert.

“The high resolution of Ultra HD emphasises the visual quality of the ballet. The sets, the dancers’ movements and their costumes look very vivid from every angle,” said Alain Le Diberder, programme director of ARTE. “With this pilot project, Arte underlines its position as an innovative broadcaster, delivering programmes in the highest quality available to a wide audience.”

Wi-Fi 6 and Wi-Fi 6E client devices are entering the home in an unprecedented way, surpassing 50% market share since their introduction in 2019 (compared to four years for Wi-Fi 5). … END_OF_DOCUMENT_TOKEN_TO_BE_REPLACED