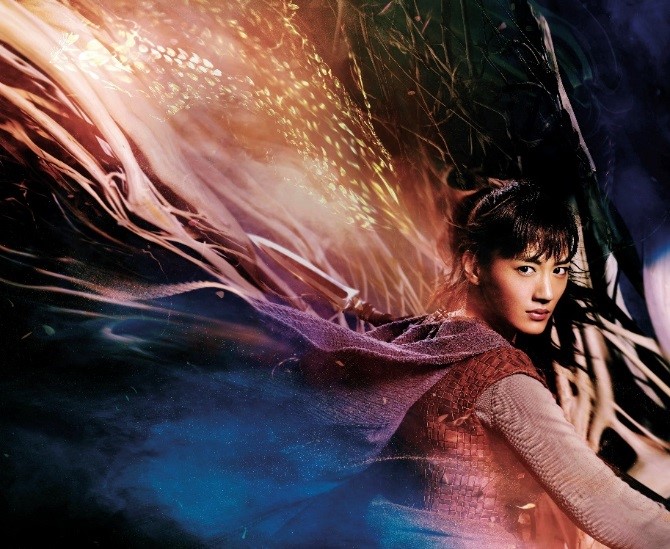 There will be an extensive 4K Ultra HD/4k programme at this year’s MIPTV which takes place in Cannes, France, from 4-7 April 2016.

Also part of the programme is MIPTV’s 4K World Premiere Screening of NHK’s new Asian Fantasy series, Moribito: Guardian of the Spirit. Delegates will have the opportunity to watch the first episode of the series on Monday, 4 April during the MIPTV Opening Party.

Atsushi Ochi, senior producer at NHK said: “It took three years of filming to adapt the original 12-volume Moribito novel to 22 episodes of drama for television. 4K technology helped to visualise the grand scale of the original story in a very colourful and vivid way”.

According to the 4K Ultra HD programme’s Executive Producer, Chris Forrester, “By any measure this is the biggest gathering of top line broadcasters and programme producers to showcase the most spectacular examples of 4K content and the latest news on Ultra HD transmission.”

The official Knowledge partner of the MIPTV 4K Ultra HD programme is Sony Corporation (Japan) which provides the 4K projector technology as well as the TV set demos for Ultra HD and HDR (High Dynamic Range).

(On the picture – Moribito: Guardian of the Spirit)

Wi-Fi 6 and Wi-Fi 6E client devices are entering the home in an unprecedented way, surpassing 50% market share since their introduction in 2019 (compared to four years for Wi-Fi 5). … END_OF_DOCUMENT_TOKEN_TO_BE_REPLACED