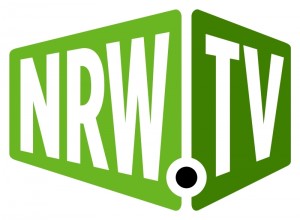 The commercial broadcaster filed an application for the opening of insolvency proceedings at the district court or Düsseldorf. Düsseldorf-based solicitor Dirk Andres has been appointed the provisional insolvency administrator.

Andres is currently at NRW.TV to get an overview of the economic condition of the company which currently employs 17 people. “We will now initiate our discussions with all major parties involved,” he announced.

The company and the channel will continue operating unrestrictedly until further notice with transmissions remaining across the federal state on cable and as live-stream on the internet, according to Andres.

Wi-Fi 6 and Wi-Fi 6E client devices are entering the home in an unprecedented way, surpassing 50% market share since their introduction in 2019 (compared to four years for Wi-Fi 5). … END_OF_DOCUMENT_TOKEN_TO_BE_REPLACED