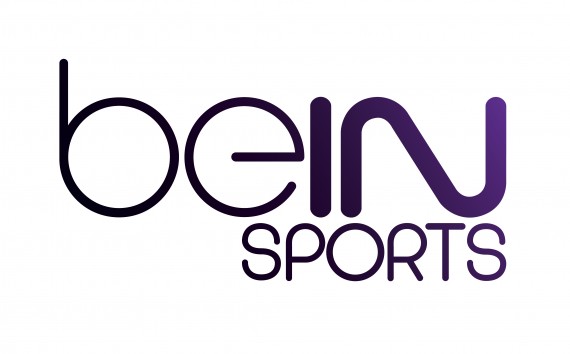 Vivendi CEO Vincent Bolloré wants to buy BeIn Sports France to save Canal+, according to a report in Liberation.

The company restarted talks with BeIn’s Qatari owners mid-January, a person familiar with the negotiations said. The takeover would boost the sports offering at Canal Plus, while allowing the Qataris to exit an unprofitable asset.

Analysts estimate a takeover of BeIn France would cost around €500 million for its 2.5 million subscribers and programming rights. The company holds the rights to top French football and the NBA in France, among other sports, but is losing between €250 – €300 million per year, according to analysts.

Meanwhile, Canal+ is also not in a good shape having lost around 88,000 subscribers and facing increased competition – not only from BeinSports, but also from disruptors such as Netflix.

According to the report, Bein Sports is also talking to Free and Orange about exclusive distribution rights.

Wi-Fi 6 and Wi-Fi 6E client devices are entering the home in an unprecedented way, surpassing 50% market share since their introduction in 2019 (compared to four years for Wi-Fi 5). … END_OF_DOCUMENT_TOKEN_TO_BE_REPLACED