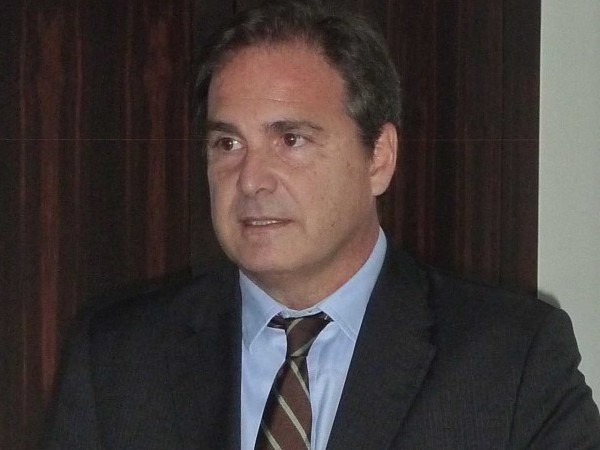 German cable and satellite industry association ZVEI Fachverband Satellit & Kabel expects the preconditions for nationwide analogue cable TV switch-off to be met by the end of 2018.

The declining market for set-top-boxes might experience a boost next year through the introduction of the new digital terrestrial distribution system DVB-T2, said Strobel. The reason: Many TV sets in the market don’t contain the DVB-T2/HEVC tuner required for reception and have to be upgraded through a set-top-box.

Meanwhile, the demand for Ultra HD is rising: More than 500,000 Ultra HD TV sets are currently in German households, Strobel quoted GfK figures. By the end of 2015, the market researchers expect the figure to rise to up to 1 million sets.

Almost half (42%) of German households now have a smart TV set which can take internet TV services to the TV screen, illustrating the importance of fast broadband networks.

The industry association considers the goal of the German government to make a data rate of up to 50Mbps available to all households nationwide by the end of 2018 to be insufficient in the long run and demands speeds of 100Mbps and more, underlining that FTTH and FTTB networks would be the most future-proof solutions.

Wi-Fi 6 and Wi-Fi 6E client devices are entering the home in an unprecedented way, surpassing 50% market share since their introduction in 2019 (compared to four years for Wi-Fi 5). … END_OF_DOCUMENT_TOKEN_TO_BE_REPLACED