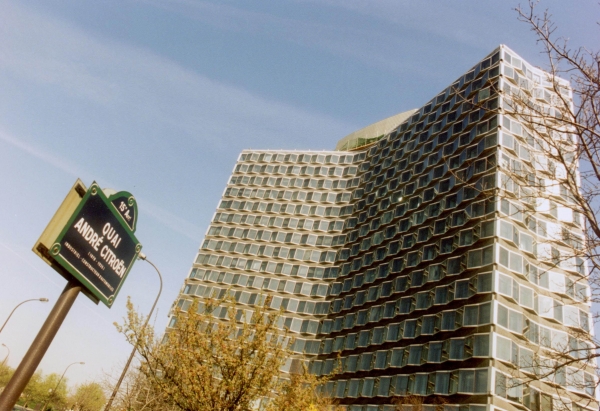 The authority had to choose between 26 applications for the new HD spectrum. Among the losers are a joint tele-shopping project from TF1 and M6 as well as a French HD version of shopping channel QVC.

In addition, five public channels will also become available in HD, as directed by the French government. These are France 3, France 4, France 5, France Ô, and La Chaîne parlementaire.

The 17 new HD channels will bring the total number of HD channels available on the TNT network to 29. Already available are TF1, France 2, Canal+, Arte and M6, who started broadcasting in HD in October 2008; and HD1, L’Équipe 21, 6Ter, Numéro 23, RMC Découverte and Chérie 25, that became available in December 2012.

Wi-Fi 6 and Wi-Fi 6E client devices are entering the home in an unprecedented way, surpassing 50% market share since their introduction in 2019 (compared to four years for Wi-Fi 5). … END_OF_DOCUMENT_TOKEN_TO_BE_REPLACED