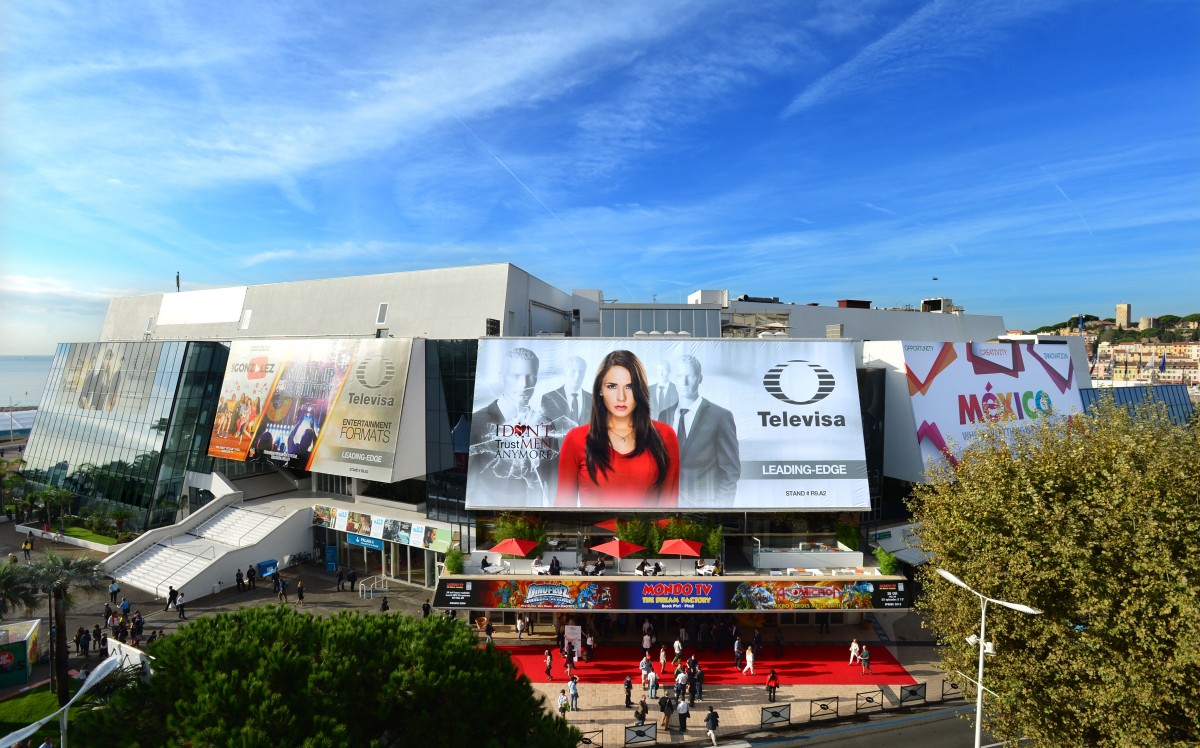 WATCH VIDEO. Reed MIDEM has confirmed that despite the flooding that occurred in Cannes Saturday night October 3, MIPCOM 2015 will open for business on time on Monday October 5.

Violent storms and flooding have hit south-eastern France, killing at least 16 people with three more missing, according to news reports.

Pictures on Twitter show cars piled up on each other in the streets of Cannes. The BBC reports Cannes mayor Davis Lisnard saying: “Some cars were carried off into the sea. We have rescued a lot of people, and we must now be vigilant against looting.”

However, for MIPCOM it will be business as usual with the doors of the Palais opening at the scheduled time of 8.30am.

The Pre- Opening TV Screening of The Art of More presented by Sony Pictures Television will take place this evening Sunday, October 4, as scheduled in the Palais des Festivals Grand Auditorium at 6pm.

Flood damage in the Martinez Hotel has led to the suspension of the MIPJunior screenings which are now available online. Because of the damage at the Martinez, the Opening Night Party will now take place at the Carlton (previously to be held at the Martinez) and will begin at 8h30 as opposed to 8 previously announced.

The traditional Opening Night Red Carpet has been cancelled for logistical reasons. Following the heavy flooding over the weekend, The Grand Hyatt Cannes Hotel Martinez is not in a position to host the Red Carpet. “We apologise for any inconvenience caused by the exceptional circumstances that are beyond our control,” the organisers said.

“The whole MIP team, the Palais staff and our Cannes partners are working non-stop to limit the disruption caused by this exceptional situation” said Laurine Garaude, director of Reed MIDEM.

Wi-Fi 6 and Wi-Fi 6E client devices are entering the home in an unprecedented way, surpassing 50% market share since their introduction in 2019 (compared to four years for Wi-Fi 5). … END_OF_DOCUMENT_TOKEN_TO_BE_REPLACED