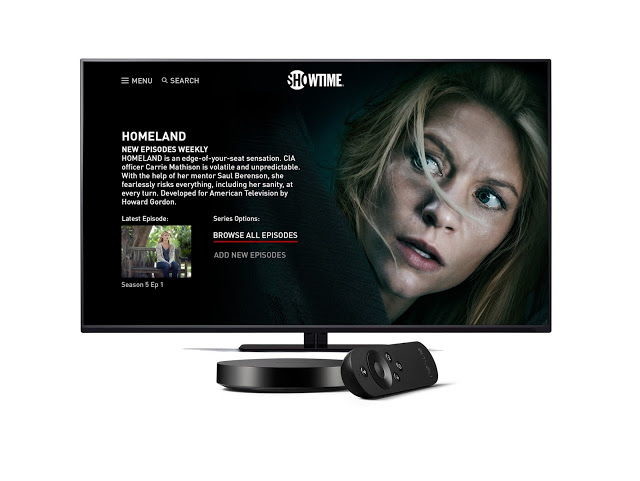 Google has added Hisense, TCL, and several other smart TV manufacturers to the Android TV family.

Last week, Magine announced the release of its app for Android TV to bring the streaming service to connected TVs in Germany and Sweden.

In the US, Google has added a number of apps from broadcasters, including Showtime, HBO Now, CBS All Access, Disney Movies Anywhere, Epix, WWE and UFC. A full list of available apps for Android TV is available from the Google Play website, but offers are dependent on the country.

Wi-Fi 6 and Wi-Fi 6E client devices are entering the home in an unprecedented way, surpassing 50% market share since their introduction in 2019 (compared to four years for Wi-Fi 5). … END_OF_DOCUMENT_TOKEN_TO_BE_REPLACED