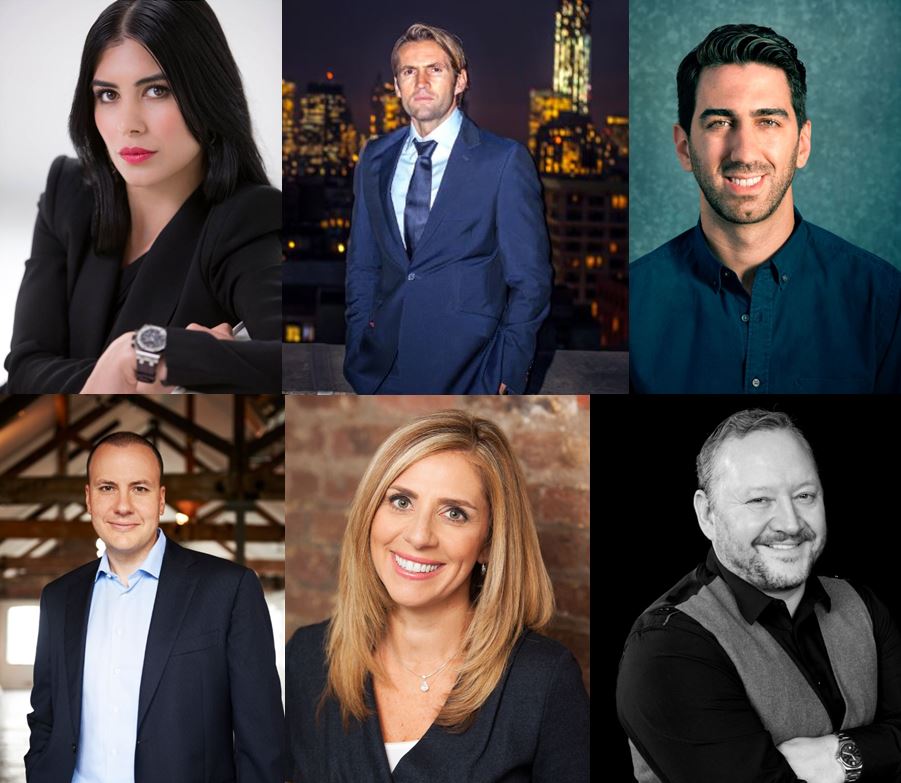 MIPCOM 2015 has unveiled the cast of keynote speakers as part of Into The Stream, the brand new conference programme exploring the changing global video ecosystem and content distribution strategies across every platform.

On Monday October 5, the opening keynote will provide expert insight from two pioneers in online video. Shahrzad Rafati, founder and CEO of BroadbandTV – the world’s third largest and fastest growing online entertainment network – will be joined by Jimmy Maymann, president of Consumer Brands for AOL, and formerly CEO of Huffington Post. Earlier this year, The Huffington Post and BroadbandTV announced an exclusive partnership with the launch of Outspeak, the first next-generation video network that empowers journalists and creators to tell their stories across both companies’ platforms. Together, Jimmy and Shahrzad will share their thoughts on the future of online consumption including evolving formats, distribution models, monetisation, diversification and building whole ecosystems around content online.

To follow, Fullscreen ’s Founder and CEO George Strompolos will share how the massive multichannel network built to empower the next generation of content creators rapidly evolved into a global media company. Fullscreen has expanded in the last year through major initiatives including its strategic content studio, Fullscreen Films and Fullscreen Live, and the acquisitions of pioneering companies, Rooster Teeth and McBeard. Described as a “global media company that develops online creators and produces multi-platform entertainment experiences,” Fullscreen boasts 600 million subscribers who generate more than five billion video views across its global network each month and claims some 70,000 creators in its network.

On Wednesday October 7, Facebook and AOL will conclude the Media Mastermind Keynote series. The migration from desktop to mobile has led to a seismic shift in the way that people around the world connect with each other. Nicola Mendelsohn, Vice President for Facebook EMEA, will share her vision for an immersive, visual-based digital world that makes communications easier and requires marketers and content creators to make sure they are keeping pace.

As digital media continues to grow and evolve, it’s easy to tout the end of traditional television as we know it. Dermot McCormack, President of Video at AOL will argue that OTT will not devour traditional television, but instead evolve alongside it to create an even more engaging experience for viewers, creators, and brands alike.

Wi-Fi 6 and Wi-Fi 6E client devices are entering the home in an unprecedented way, surpassing 50% market share since their introduction in 2019 (compared to four years for Wi-Fi 5). … END_OF_DOCUMENT_TOKEN_TO_BE_REPLACED